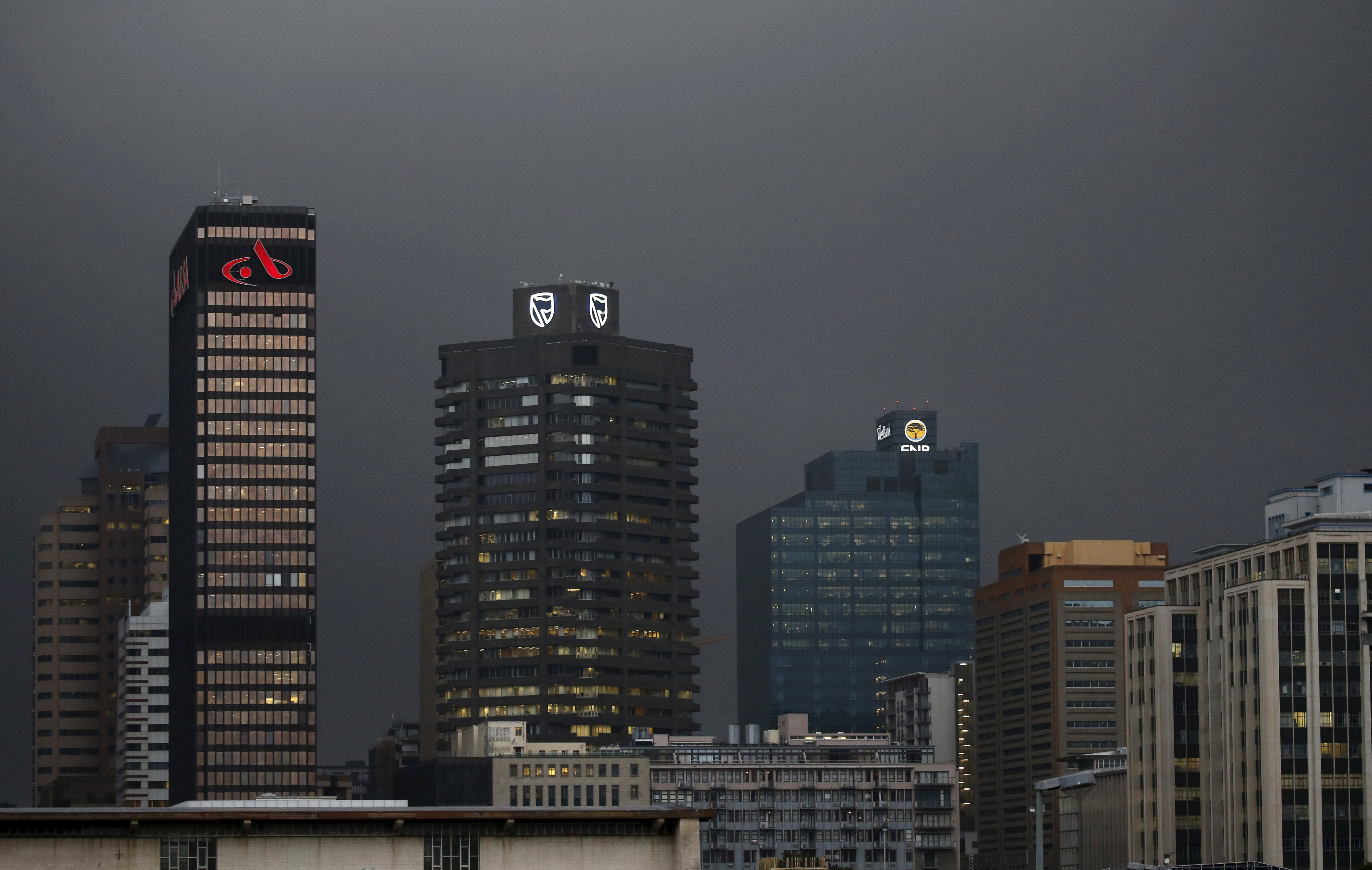 The South Africa-focused financials group announced a split earlier this year. Favourable currency moves mean its South African operations are now worth more. But a poor first half for its flagship UK wealth manager suggests a listing could take longer to materialise.

Old Mutual said it was on track to complete the process by the end of 2018, but added there was leeway for the process to extend beyond that.

"These things take time... it is theoretically possible that it could impact (the break-up timetable)," Chief Executive Bruce Hemphill told Reuters by phone. "We've got the flexibility."

The UK wealth business is one of six insurance firms placed under investigation earlier this year over the treatment of long-time insurance customers.