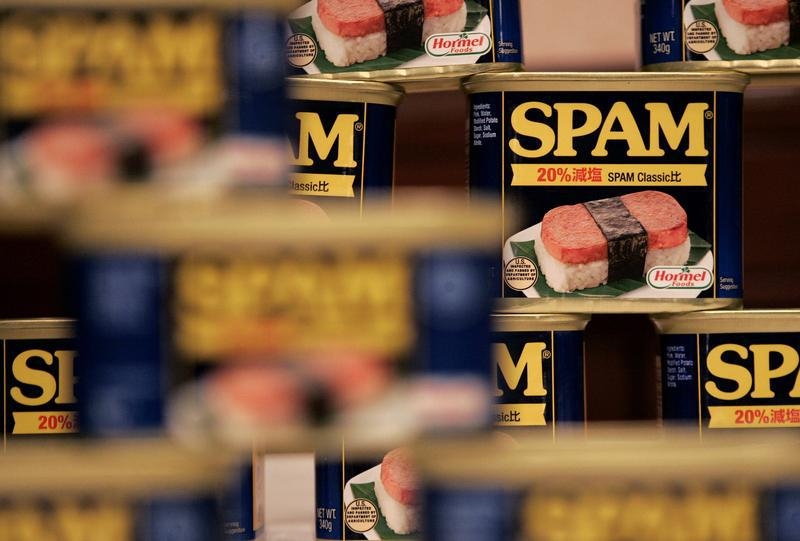 Kraft Foods on Feb. 12 appointed a new chief operating officer, replaced its head of marketing, and said its chief financial officer would leave the company. Kraft also said it had created a new role, “Vice President of Growth Initiatives.” The moves marked the first big management changes instituted by Chief Executive John Cahill since he took over from his predecessor Tony Vernon in December.

Campbell Soup indicated on Feb. 12 that foreign currency swings and margin pressure would lead to weaker than forecast sales and earnings during the fiscal year ending in July.

Spam-maker Hormel Foods was close to buying privately-held hot dog, sausage and bacon specialist Applegate Farms, sources told Reuters on Feb. 12. The sources said the deal, which could be announced as soon as next week, could value Applegate at between $600 million and $1 billion.