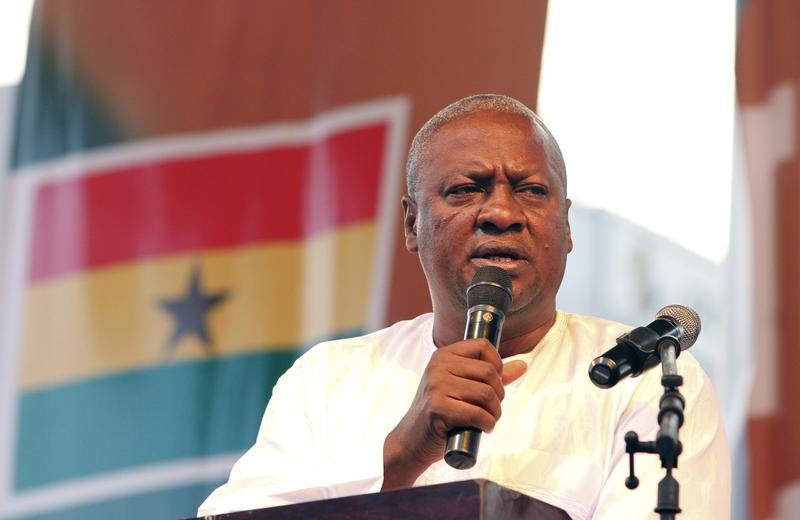 The African nation responded to oil wealth with a massive increase in public sector wages and headcount. Now the cedi is collapsing while the economy remains overheated. Traditional tough IMF medicine, not the sweeter post-2008 syrup, is needed to bring back stability.

Ghanaian President John Mahama has ordered his government to open talks with the IMF to help stabilize the economy and halt a slide in the Ghanaian cedi, officials said on Aug. 2.

According to the Ghanaian ministry of finance’s mid-year review published on July 16, revenue in 2013 came in 14 percent below budget in spite of 7.3 percent real GDP growth, while wage and salary spending came in 10 percent above the budgeted amount.

2014’s growth target of 8 percent and inflation target of 9.5 percent are already being missed, with year-on-year inflation of 15 percent in June 2014, real credit to the private sector growing 28 percent in the year to May 2014 and the cedi declining 24 percent against the dollar in the first five months of 2014.