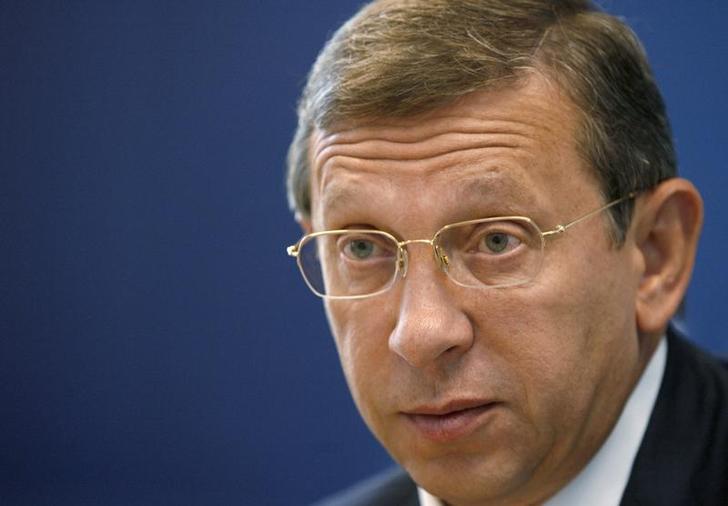 The owner of Sistema is being accused of money laundering. A row over his oil group Bashneft, eyed by state-owned Rosneft, may be the cause of his troubles. That would be the latest sign that, with sanctions hitting hard, Russia is turning back to its old authoritarian model.

Shares in sprawling Russian holding company Sistema fell over 30 percent on Sept. 17 after its billionaire chairman was placed under house arrest, wiping more than $2 billion in value off the company.