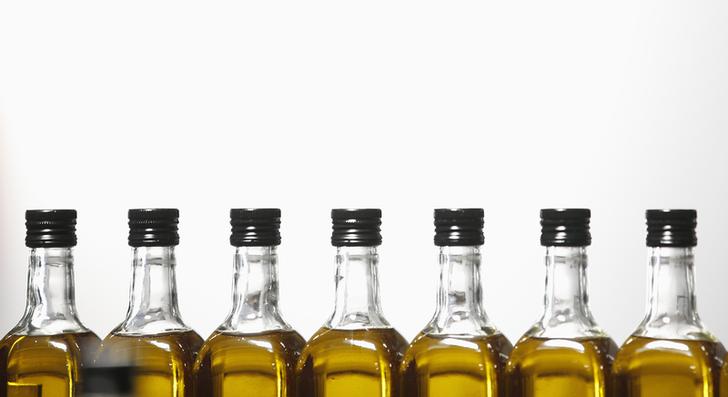 Madrid may buy part of Deoleo, the world’s top olive oil bottler, to keep it Spanish. That’s a bad idea. Bertolli extra virgin oil is hardly strategic. And this may repel CVC, which has bid 439 mln euros for the debt-laden firm. A real turnaround needs experienced investors.

Olive oil bottles are lined in a factory in Dos Hermanas, near the Andalusian capital of Seville

CVC, the private equity firm, has made the highest offer for Spain’s Deoleo, the company said on April 9. The offer, at 0.38 euros a share, represents a 12 percent discount to Deoleo’s closing price on April 8. Four savings banks are selling their shares in the world’s top olive oil bottler, triggering a takeover bid for the whole company. Two of the banks, bailed-out Bankia and BMN, are selling to meet conditions imposed by the European Union.

The Spanish government is interested in buying a stake in Deoleo, Treasury Minister Cristobal Montoro said on April 7. His comments follow those made by Miguel Arias Cañete, the Spanish agriculture minister, who said the government did not want the company to be broken up.

Deoleo distributes about a fifth of the world’s olive oil. Its brands include Bertolli and Carapelli in Italy, as well as Carbonell and Koipe in Spain. Deoleo has net debt of 472 million euros ($651 million). Last year it reported EBITDA of 80 million euros on revenue of 813 million.