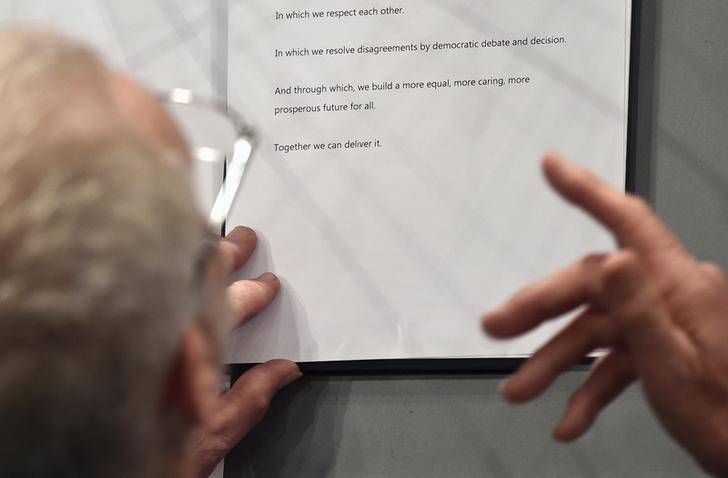 Big-name experts will help the British Labour party find new ways to promote economic growth and social justice. Stiglitz, Piketty et al will beef up the anti-austerity campaign. But if Labour listens to its new panel of advisers, it could take a sharper turn to the left.

The UK’s opposition Labour party said on Sept. 27 that it had set up an advisory committee on economic policy. The group includes Joseph Stiglitz, a Nobel prize winner who teaches at Columbia University in New York, and Thomas Piketty, a French economist who has written extensively on trends in inequality. Other members are Mariana Mazzucato of the University of Sussex, author of “The Entrepreneurial State: Debunking public vs. private sector myths”, and Anastasia Nesvetailova, a professor at City University London and director, City Political Economy Research Centre.

The Labour party’s finance spokesman John McDonnell said he would back the government’s “charter” setting out medium-term budget goals. “We will support the charter. We will support the charter on the basis we are going to want to balance the books, we do want to live within our means and we will tackle the deficit,” McDonnell told the Guardian newspaper on Sept. 25.