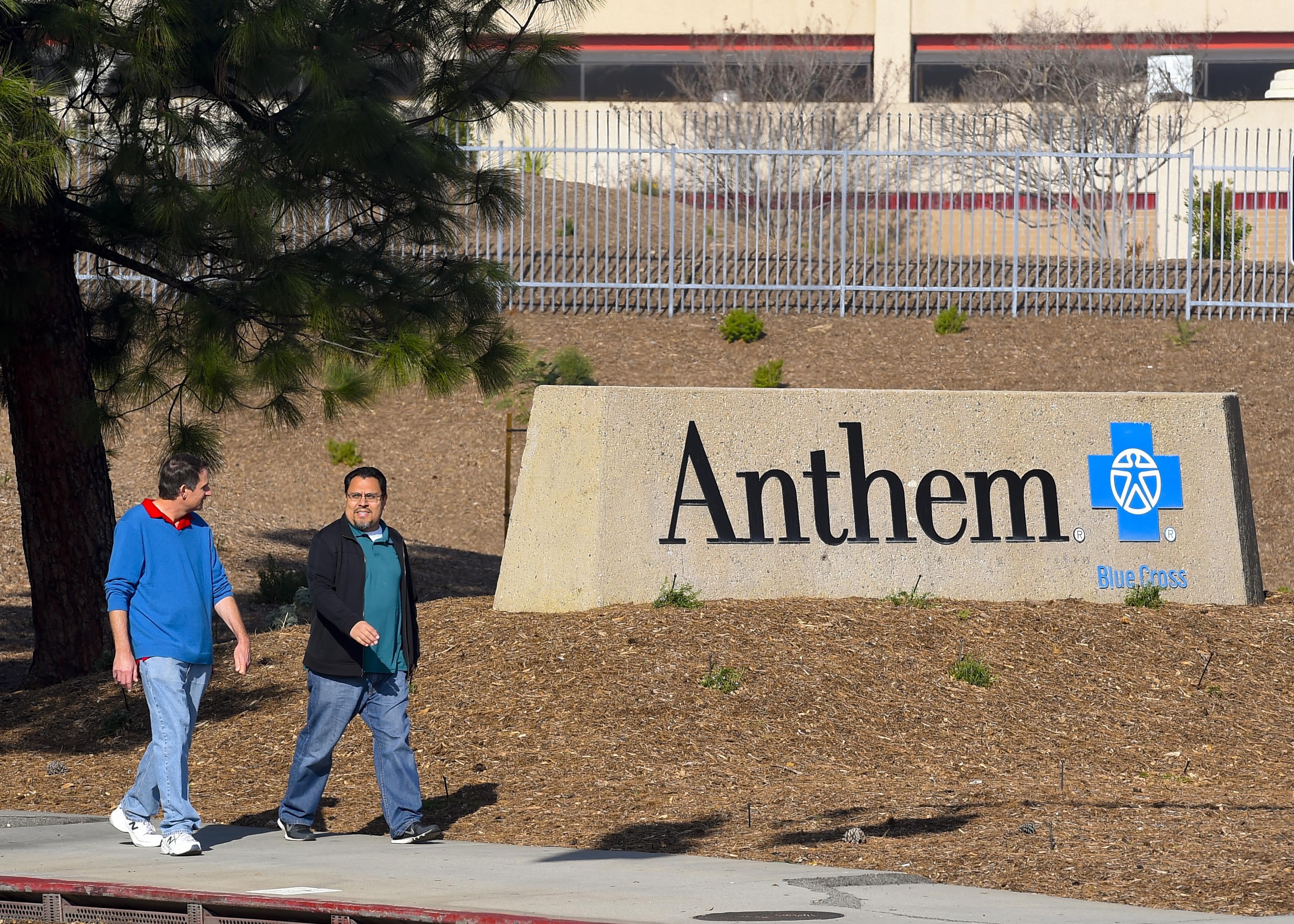 A federal judge has nixed their $54 bln deal, agreeing with the Justice Department’s competition concerns. In addition to fighting the government, Anthem and Cigna were squabbling with each other over the merger. That suggests the $1.85 bln break fee could be contentious, too.

A federal judge on Feb. 8 ruled against Anthem's $54 billion plan to buy rival U.S. health insurer Cigna, siding with the Department of Justice, which sued to block the deal because of competition concerns. The ruling, in the U.S. District Court for the District of Columbia, follows a separate decision last month against allowing peers Aetna and Humana to merge in a $33 billion deal.

The judge in the Anthem case said in her order: "The evidence has also shown that the merger is likely to result in higher prices, and that it will have other anticompetitive effects: it will eliminate the two firms' vigorous competition against each other for national accounts, reduce the number of national carriers available to respond to solicitations in the future, and diminish the prospects for innovation in the market."