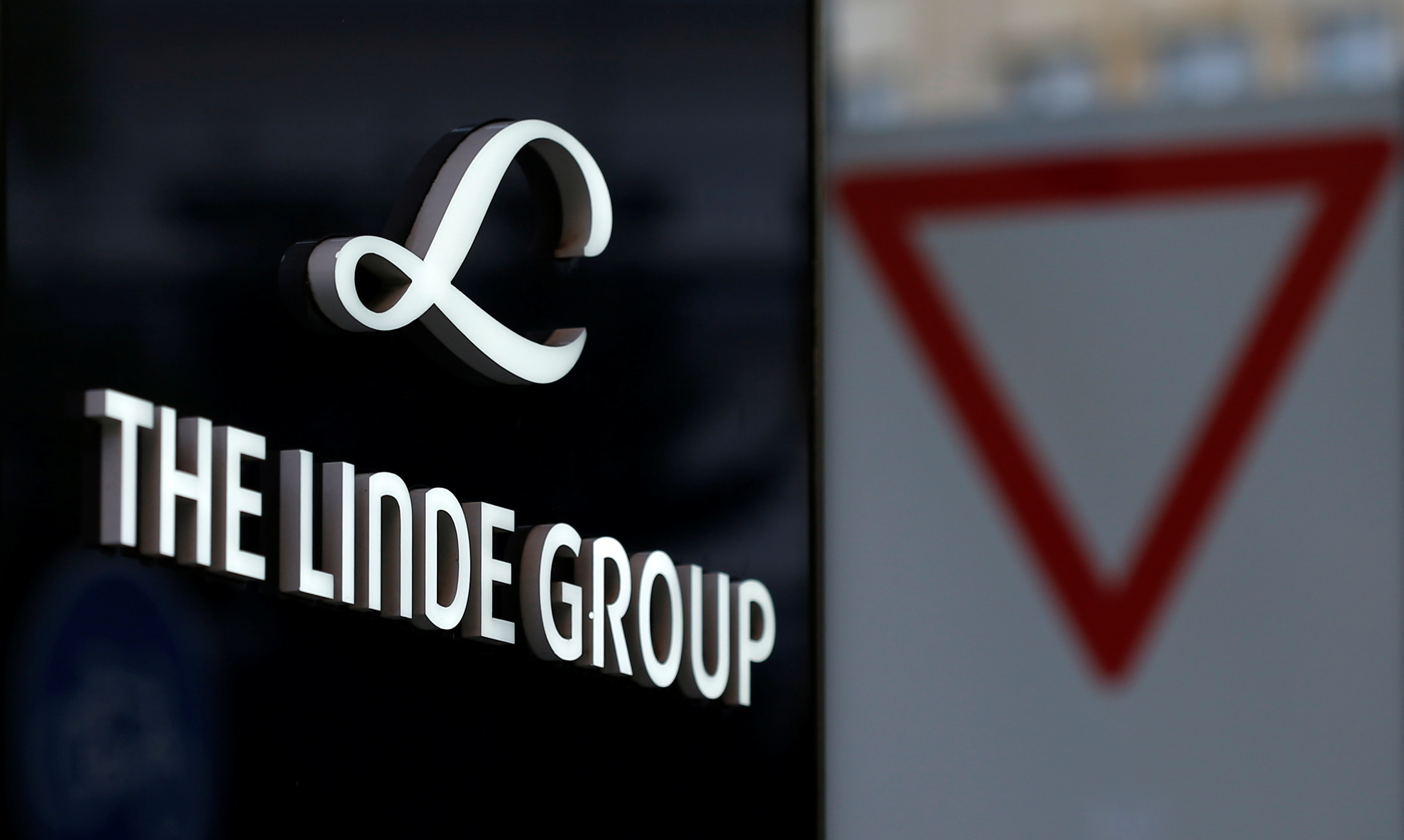 Mergers of equals aren’t easy to pull off. Industrial-gas giants Linde and Praxair abandoned their discussions about a $60 billion-plus combination on Sept. 12, just as Agrium and Potash Corp inked their fertilizer union, worth nearly $30 billion in market capitalization. Both deals had strategic logic, but that’s not always enough.

Agrium and Potash seem to have achieved something like actual equality. The nearly equal shareholding of the combined company is split exactly in proportion to the market values of the two participants; top management positions will be divvied up; and half the board will represent each firm. The big benefit for investors is an estimated $500 million of annual pre-tax cost savings.

Linde and Praxair started with a fairly even ownership split too – their market values are handily close at a little over $30 billion each. The synergies were likely to be double those Agrium and Potash have identified, according to people familiar with the talks. One problem, though, is geography. Linde is based in Germany and Praxair in the United States. That means there’s a big gulf in governance, unlike in the fertilizer deal in which the companies are both Canadian.

Linde also needed to get the blessing of its influential workers’ council – a tall order since the company would have moved its operational headquarters to the United States. That contributed to the failure of the companies’ talks, which Linde put down to governance disagreements rather than strategic ones.

Egos can come into play, too. Linde’s finance chief wasn’t keen on merging with Praxair, according to a person familiar with the situation. With a workers’ council involved, any top manager can potentially lobby against a deal. And on the antitrust front, although Linde and Praxair don’t have huge overlap, a combination would have reduced the number of big global industrial-gas players to a skimpy three.

A true merger of equals requires a very delicate balance. It’s arguably more surprising that one has taken root than that another has evaporated.

German industrial gases group Linde and U.S. rival Praxair have ended talks to create a $60-billion-plus market leader, they said on Sept. 12, after failing to agree where to locate key activities and who would run the business.

The talks foundered on where the combined firm would have its headquarters and research and development, and who would occupy the main management roles, three sources familiar with the matter told Reuters. One of the sources said the two chief executives had "agreed to disagree" and dropped the plan to create a rare merger of equals.

Linde’s finance director was also opposed to the deal, according to a person familiar with the situation.

Linde said in a statement: "While the strategic rationale of a merger has been principally confirmed, discussions about details, specifically about governance aspects, did not result in a mutual understanding."