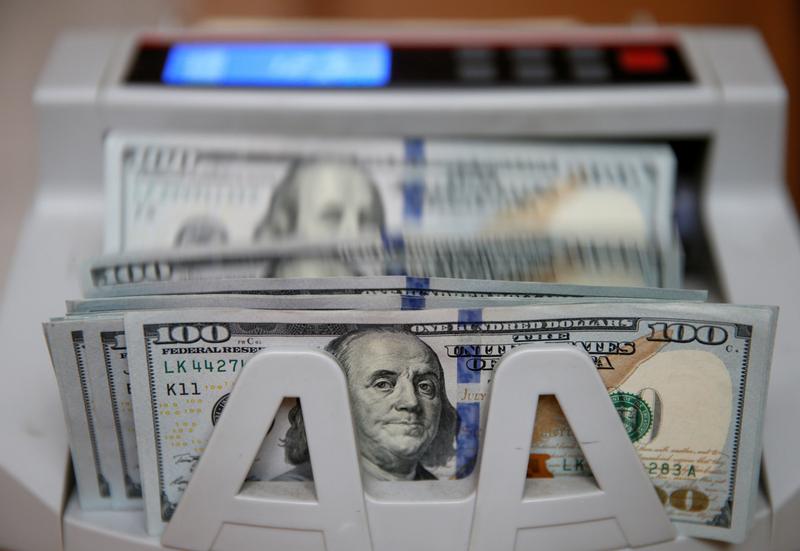 Peer-to-peer loans in the United States are going bad at double-digit rates, eerily like subprime mortgages a decade ago. Although the sector is small, the trend coincides with rising bank credit-card losses. These are classic late-cycle signs of stress among American consumers.

The rate of delinquencies in peer-to-peer loans is increasing at an “alarming” rate, resembling the deterioration in subprime mortgage loans before the 2007-09 financial crisis, according to research published on Nov. 9 by the Federal Reserve Bank of Cleveland.

Fully 14 percent of online loans taken out in 2012 were delinquent within two years, a rate that has increased with nearly every vintage of loans since 2006, the report said. The delinquency rate after one year for loans made in 2013, the latest year covered by the study, was significantly higher than the comparable rate of 2012.