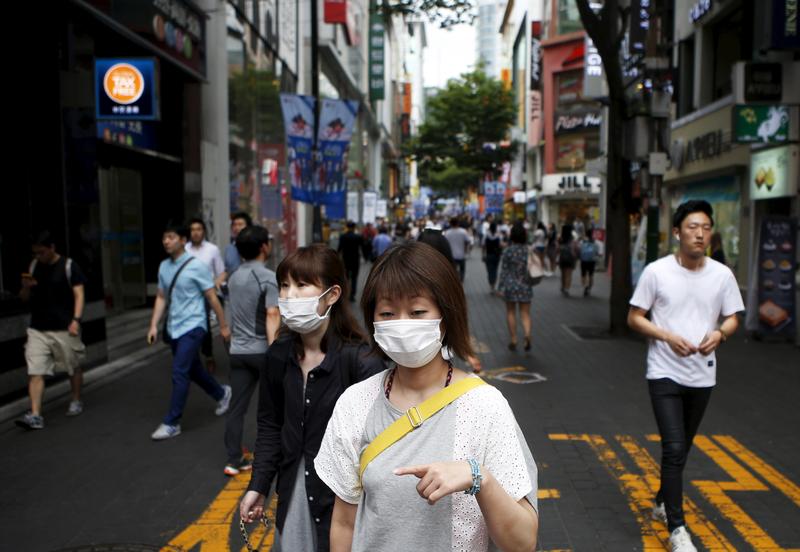 Peer-to-peer lending is flourishing in South Korea, despite trouble elsewhere. That’s thanks to government support and dysfunctional banks. But with the economy slowing and households already carrying $1.3 trln of debt, there is credit pain ahead. Web upstarts will feel it first.

South Korea's government on Oct. 31 passed an act laying out regulation for peer-to-peer lending. Previously, the sector had been governed by guidelines.

According to the new law, P2P companies must be registered with the Financial Services Commission and have at least 500 million won ($423,970) in capital. The new law also caps interest on loans at 24%, among other things. A final version of the regulation, which will detail specifics of enforcement and other issues, is expected in January.

Only 427 P2P firms were still operating in China by the end of October, down from 6,000 at their 2015 peak, according to the latest data from China Banking and Insurance Regulatory Commission (CBIRC).