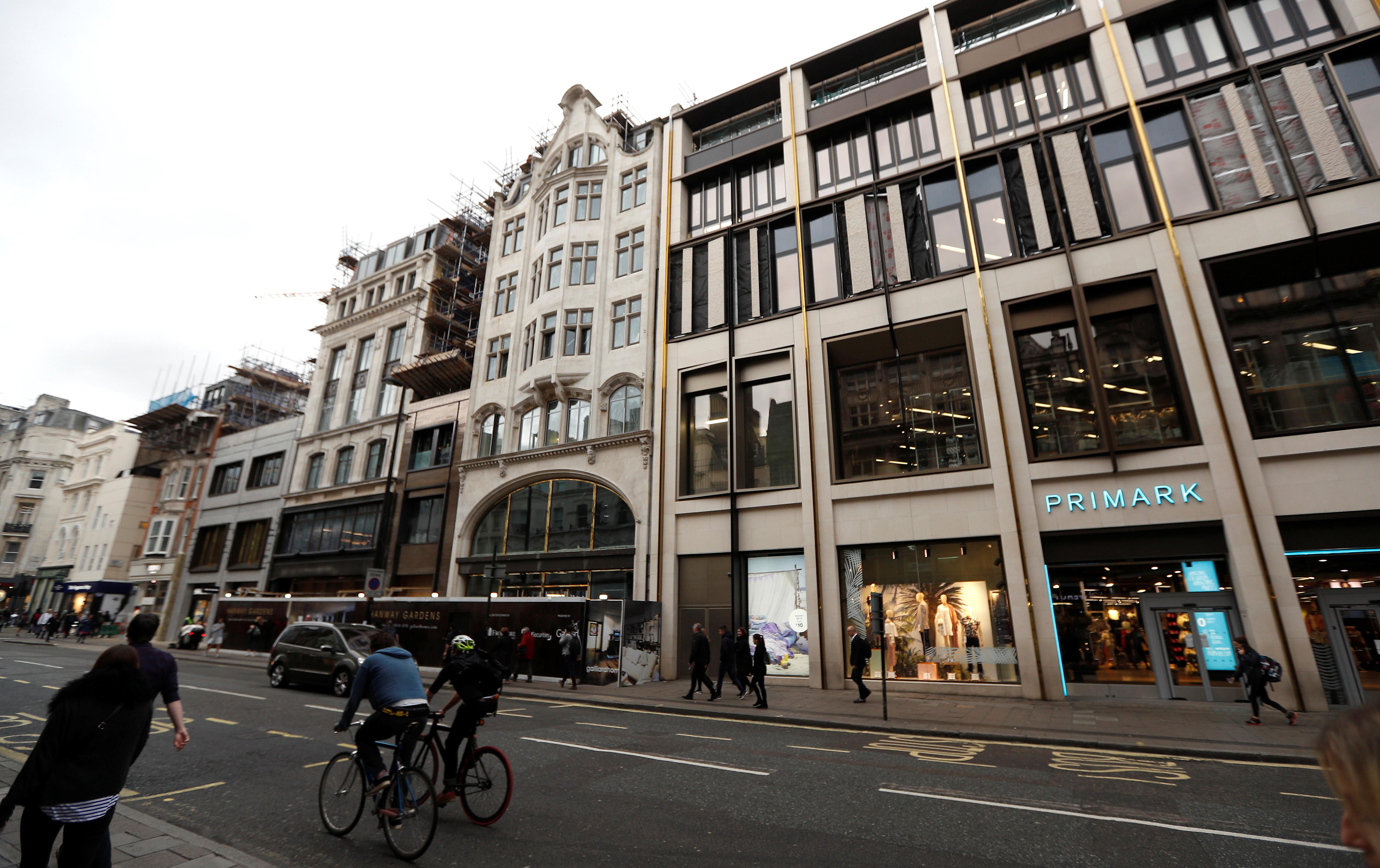 Websites like Amazon and furniture seller Made.com are opening physical showrooms so punters can look before they buy online. Being footloose remains better than having old retail’s cost bases. But the new entrants wouldn’t be hiking their own expenses if they didn’t have to.

In 2016, five pure online retailers opened physical stores in the UK according to a report by property group Savills released on April 18.

Fashion brands have been the most active in opening bricks and mortar stores, accounting for 30 percent of online players establishing a physical presence. Furniture and homeware companies accounted for 26 percent, the report shows.

In March, British fashion store Next published a long-term stress test of its retail portfolio to determine whether a big store network is an asset or a liability as shoppers increasingly buy online. The retailer projected net store profitability by 2026 based on three different scenarios of declining like-for-like retail sales.