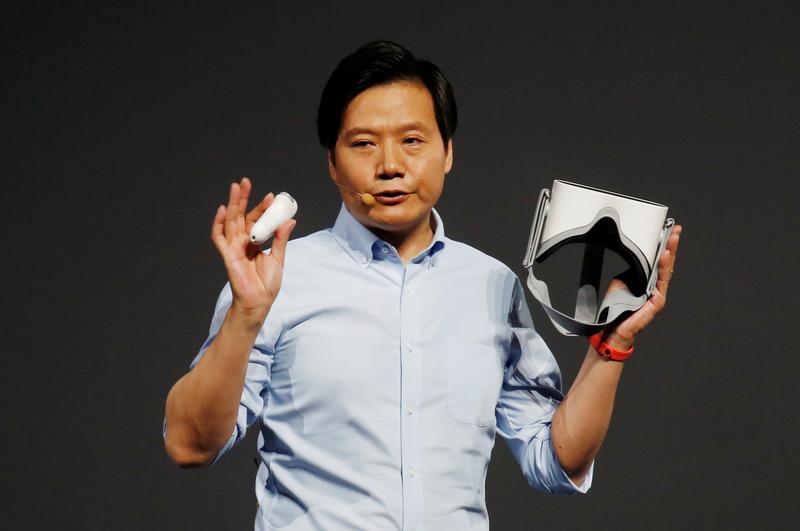 The Chinese company would have to deliver another year of soaring handset sales and double revenue from internet services. Superior profit margins and premium multiples also must be assumed, a Breakingviews calculator shows. Anything less and the IPO will have the wrong number.

Smartphone maker Xiaomi on June 11 unveiled a prospectus for selling Chinese depositary receipts on the Shanghai Stock Exchange. According to the documents, revenue in the three months to March was about 34.4 billion yuan ($5.4 billion) with adjusted net profit of 1 billion yuan.

Separately, the Beijing-based company in May filed for an initial public offering in Hong Kong.

Xiaomi plans to raise up to $10 billion from both sales, according to a June 4 Reuters report, citing unnamed sources.

As much as $3 billion will come from the CDRs and the rest from shares in Hong Kong, in a simultaneous offering slated for July, Reuters reported.

CLSA, Goldman Sachs and Morgan Stanley are joint sponsors of the Hong Kong IPO. Citic Securities is the sole bookrunner for the CDRs.