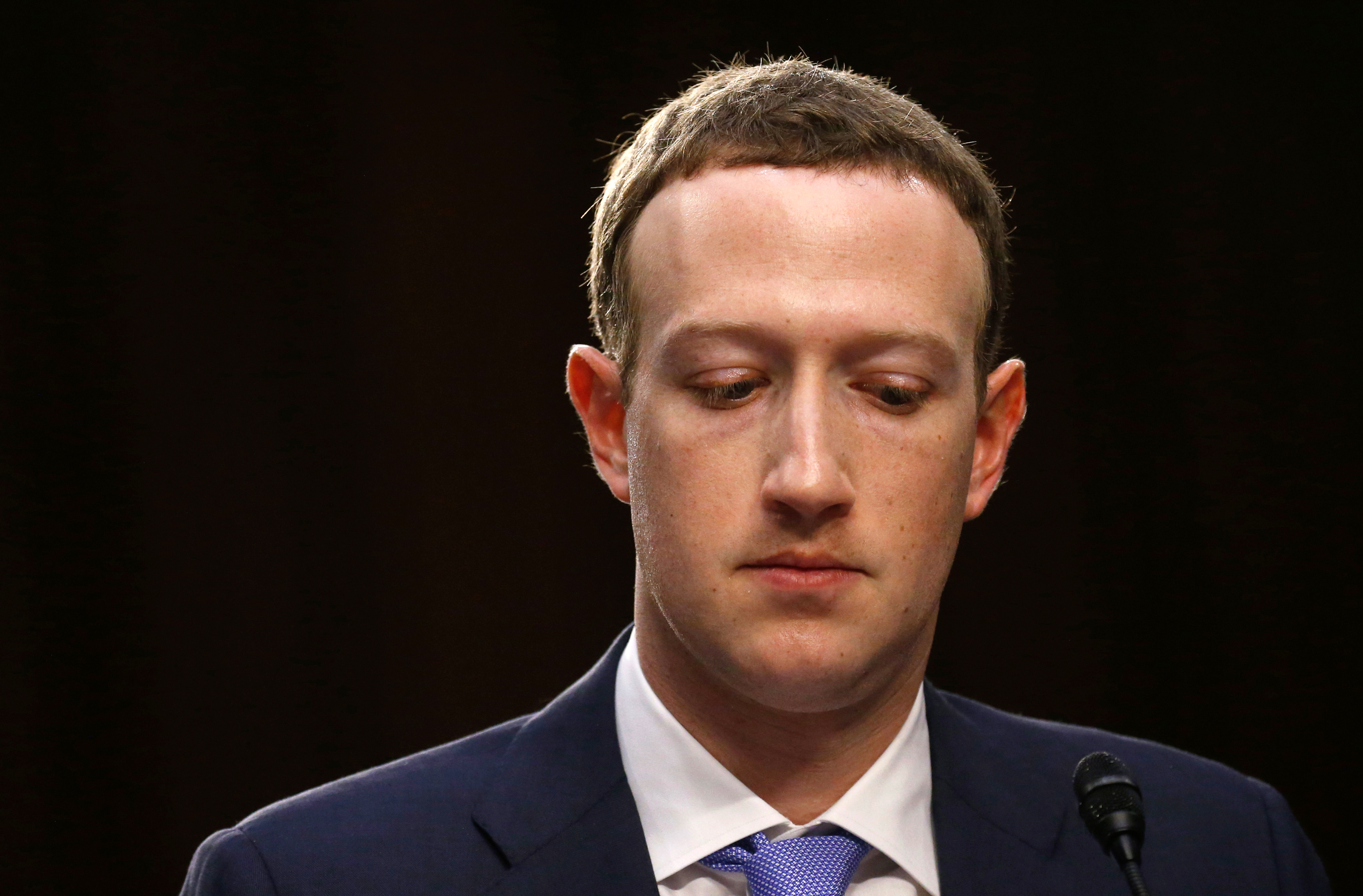 Facebook CEO Mark Zuckerberg listens while testifying before a joint Senate Judiciary and Commerce Committees hearing regarding the company's use and protection of user data, on Capitol Hill in Washington, U.S., April 10, 2018.

Facebook Chief Executive Mark Zuckerberg told employees on June 2 that he stood by a decision not to modify or remove inflammatory comments made by President Donald Trump, but acknowledged that some employees of the social network would be upset, the New York Times reported on June 2. A day earlier, some Facebook workers staged a virtual walkout.

Trump, responding to demonstrations across dozens of U.S. cities, had said in Twitter and Facebook posts that “when the looting starts, the shooting starts.” The protests followed the death of George Floyd, an African-American man, in police custody on May 25. A white Minneapolis police officer has been charged with third-degree murder and second-degree manslaughter.

Separately, civil rights groups that spoke to Zuckerberg on June 1 said in a statement that he “refuses to acknowledge how Facebook is facilitating Trump's call for violence against protesters.” The organizations are the Leadership Conference on Civil and Human Rights, the National Association for the Advancement of Colored People Legal Defense and Educational Fund, and Color of Change.