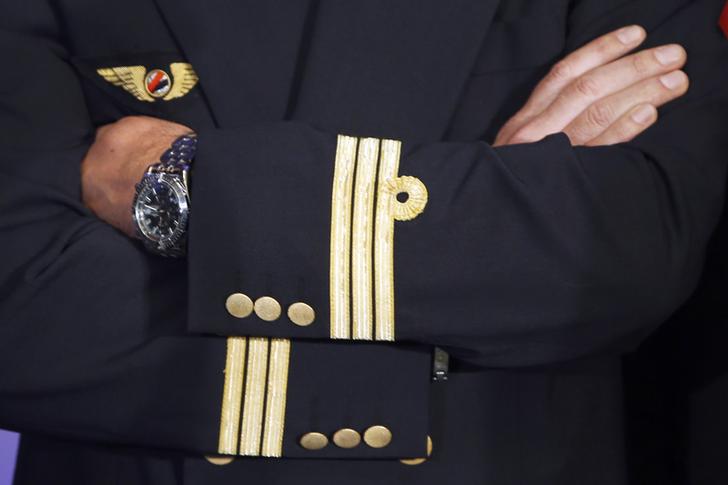 Debt-ridden Air France-KLM has announced yet another round of cost-cutting after first-half losses rose to 638 mln euros. Closing loss-making routes and cutting winter flights are a start. But success requires the French pilots to follow the Dutch with substantial concessions.

Europe’s second-largest network carrier said it will accelerate and expand its restructuring plans, aiming to reduce administrative costs by another 300 million euros. The group reiterated plans to improve unit costs by between 1 percent and 1.3 percent over the year. Unit costs fell 0.5 percent in the second quarter. It still plans to reduce net debt to 4.4 billion euros by end-2015. At mid-year, Air France-KLM’s debt stood at 4.55 billion euros, down from 5.41 billion euros a year earlier.

Chief Executive Alexandre de Juniac urged Air France pilots, who staged a lengthy strike last year, to reach a productivity agreement by the end of September, and warned that without a deal the airline would have to take “severe measures” to cut routes in its long-haul network as early as October.