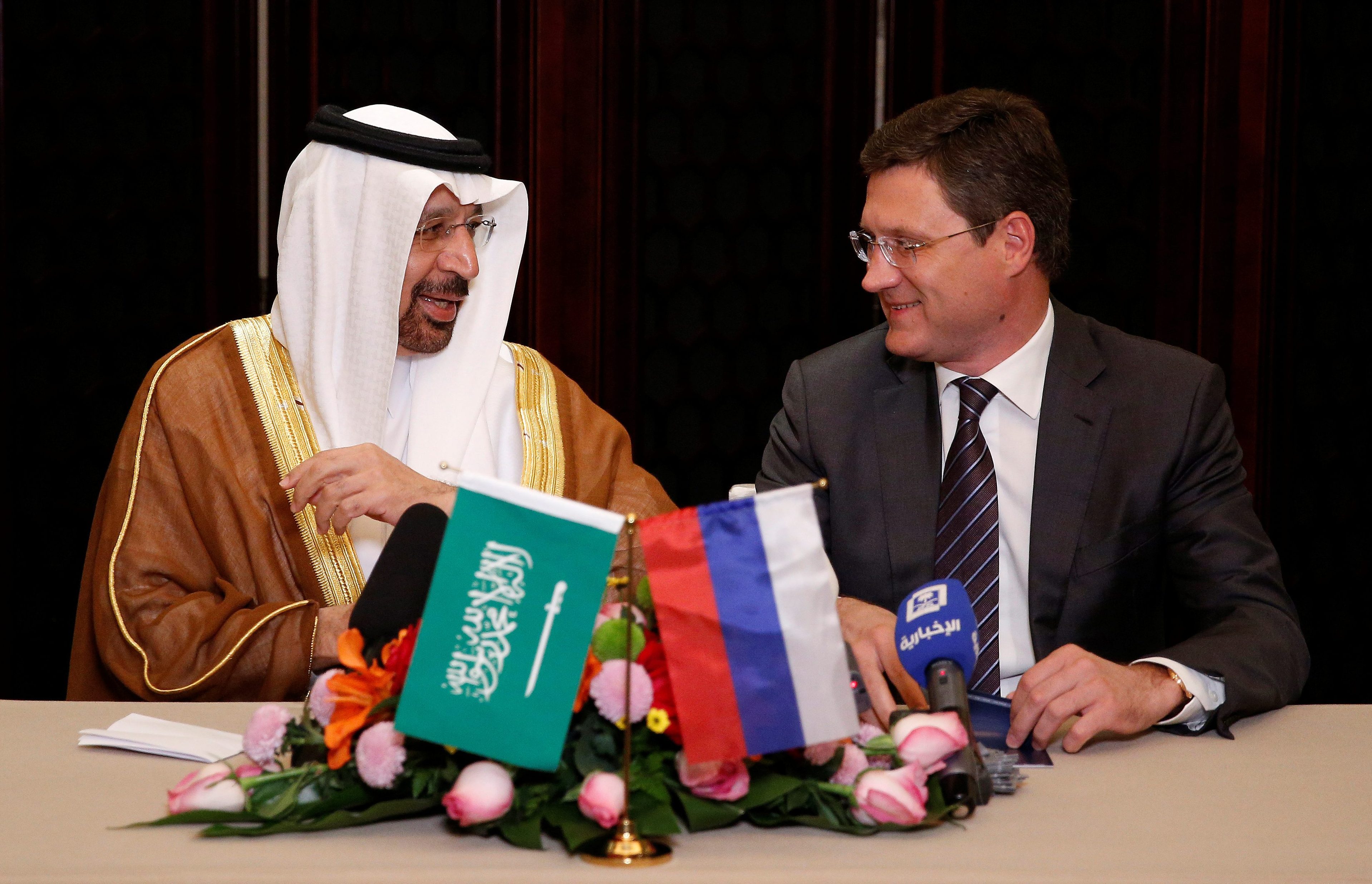 Moscow is giving the cartel more pricing clout. A mooted deal to extend output cuts and drain global crude stockpiles can only succeed with the continued support of the world’s biggest crude producer. With U.S. drillers recovering, it may be time to make the alliance permanent.

The Organization of the Petroleum Exporting Countries meets in Vienna on May 25 to consider whether to extend output cuts agreed last November between its members and major producers outside the cartel, led by Russia.

Saudi Arabia’s Energy Minister Khalid al-Falih and his Russian counterpart Alexander Novak said in a statement on May 15 that they would “do whatever it takes” to reduce global crude stockpiles that have weighed on prices, according to Reuters.

The price of a barrel of Brent crude was trading down almost 1 percent at $53.43 at 0942 BST on May 23. The benchmark has fallen almost 7 percent this year.