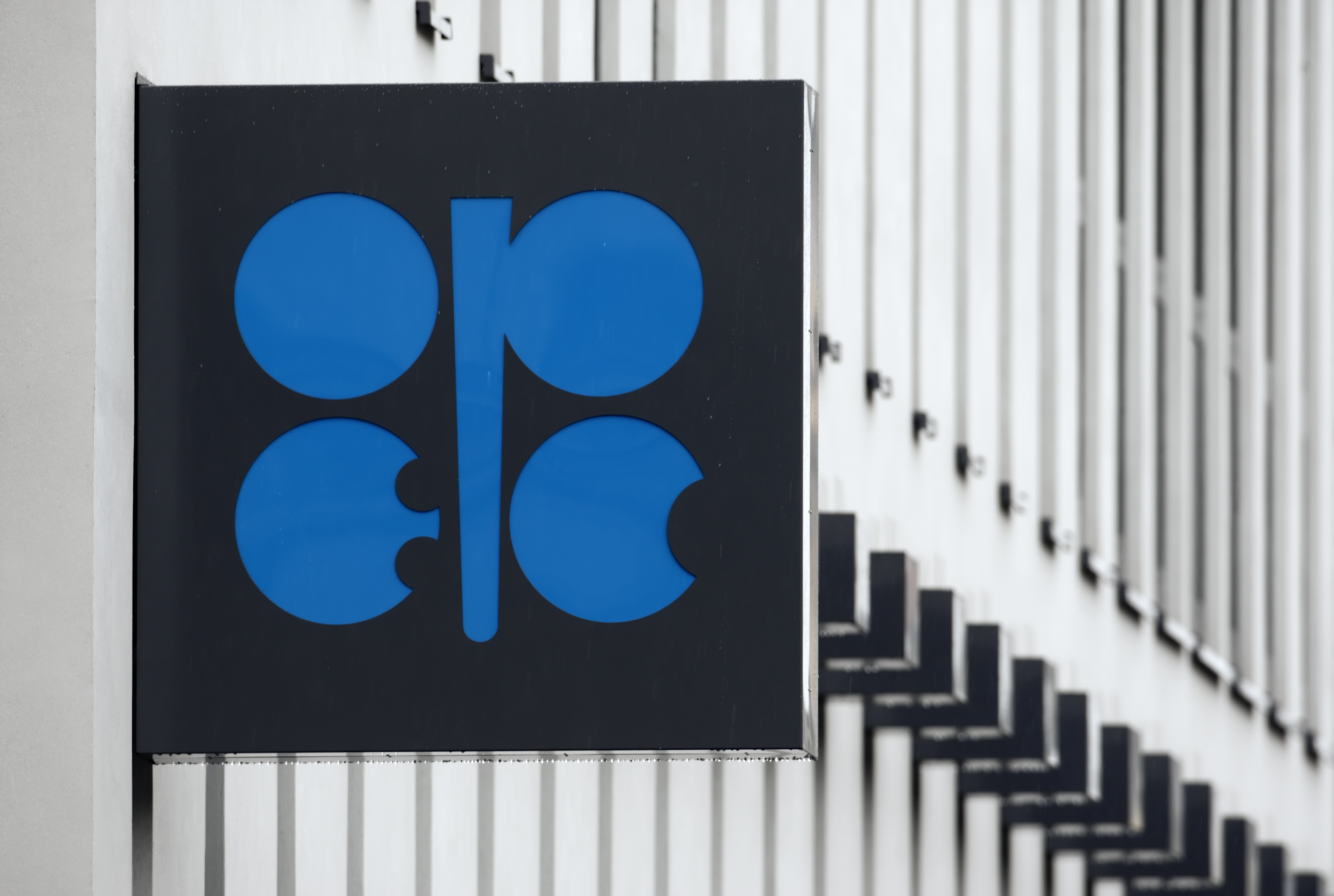 The oil producers’ club agreed a 1.2 million bpd cut with allies like Russia, hiking prices. After Qatar’s exit, failure to do so would have destroyed the cartel’s credibility. But the details imply OPEC leader Saudi’s wishes are subordinate to those of Russia and the U.S.

The logo of the Organization of the Petroleum Exporting Countries (OPEC) is pictured on the wall of the new OPEC headquarters in Vienna March 16, 2010.

Oil prices jumped more than 5 percent on Dec. 7 as the Organization of the Petroleum Exporting Countries and allies including Russia agreed to reduce output by 1.2 million barrels per day.

Iran gave OPEC the green light on Friday to reduce oil output by around 0.8 million barrels per day from 2019 after finding a compromise with rival Saudi Arabia over a possible exemption from the cuts, an OPEC source told Reuters.

A Russian Energy Ministry source told Reuters Moscow was ready to contribute a cut of around 200,000 bpd and sources said other non-OPEC producers could contribute a further 200,000 bpd of output cuts, bringing an overall cut to 1.2 million bpd.

OPEC and non-OPEC producers will review the cuts in April, the Iraqi oil minister said on Dec. 7. The cuts will be based off October output levels.