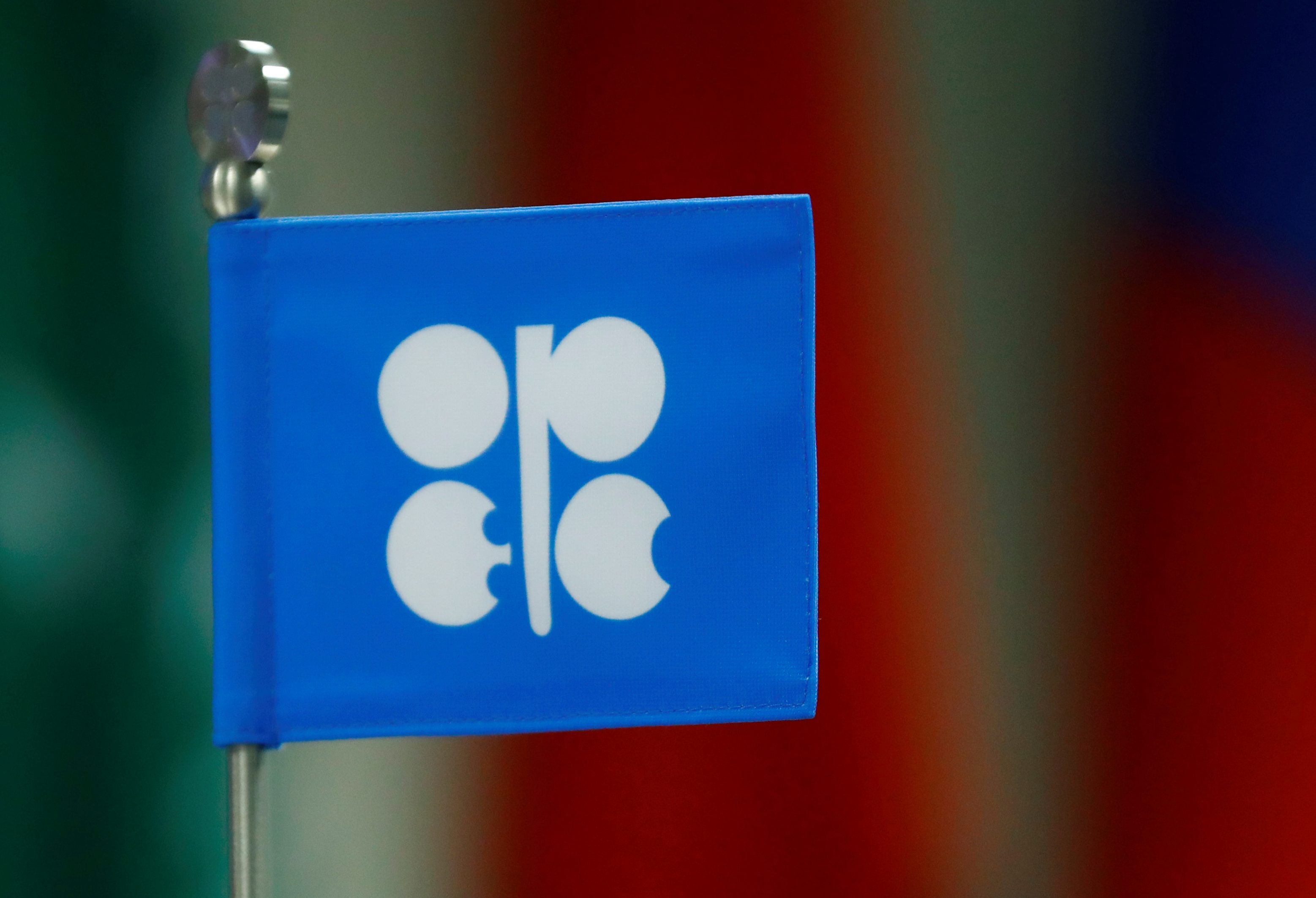 The producer group and allies stuck to plans to hike output, after coordinating a huge cut in April. While that will soothe jittery oil traders, a second virus wave would ruin the calm. And the more prices rise, the harder it will be to stop members pumping what they like.

The Organization of the Petroleum Exporting Countries and its allies, known as OPEC+, have cut daily output by 9.7 million barrels a day from May’s levels, or 10% of global supply, after the virus destroyed a third of global demand.

After July, the cuts would ease, adding back around 2 million barrels a day. But OPEC+ documents seen by Reuters showed that the increase will be less in August and September, as Iraq, Nigeria, Angola, Russia and Kazakhstan will restrain supply to make up for failing to comply with cuts in the past.