Put to the Saud 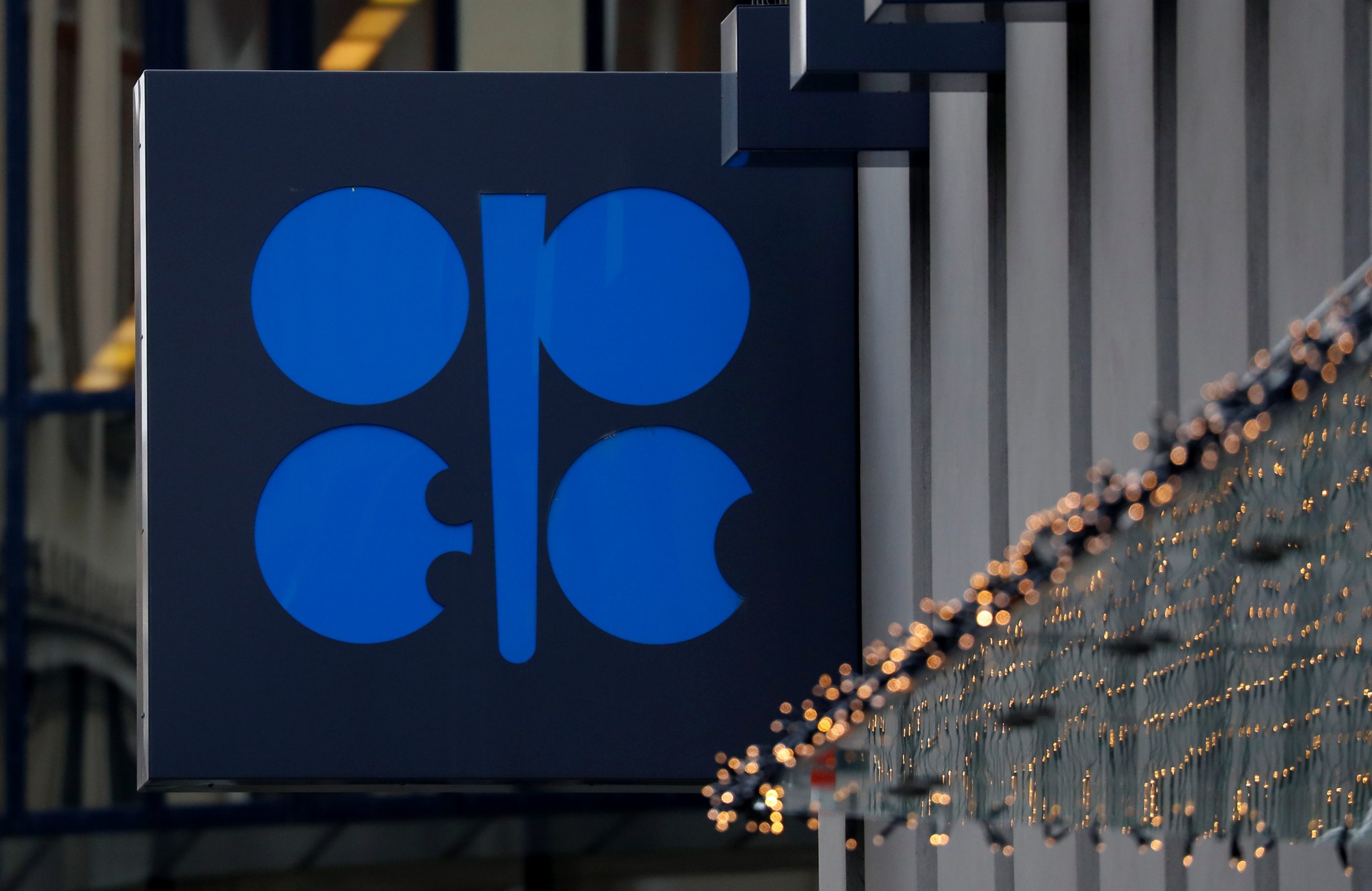 The cartel and its Russian allies are set to curb crude supply again, to counter a virus-induced price fall. But even a 1 mln barrels per day cut may not do the job. To hike prices, OPEC needs Russia to prove helpful, Libya to stay troubled, and the coronavirus to not get worse.

The logo of the Organisation of the Petroleum Exporting Countries (OPEC) sits outside its headquarters ahead of the OPEC and NON-OPEC meeting, Austria December 6, 2019.

The Organization of the Petroleum Exporting Countries group and its allies will meet in Vienna on March 5-6 to decide whether to extend oil output cuts beyond their March expiry and whether to deepen the reduction, two sources told Reuters on March 2.

OPEC has been discussing cutting oil production by a further 1 million barrels per day (bpd), among other options, as it seeks to stabilise falling prices. That is more than an initially proposed cut of 600,000 bpd.

Oil prices rose over 4% on March 2, reversing an early fall to multi-year lows as hopes of a deeper cut in output by OPEC and stimulus from central banks countered worries about damage to demand from the coronavirus outbreak.