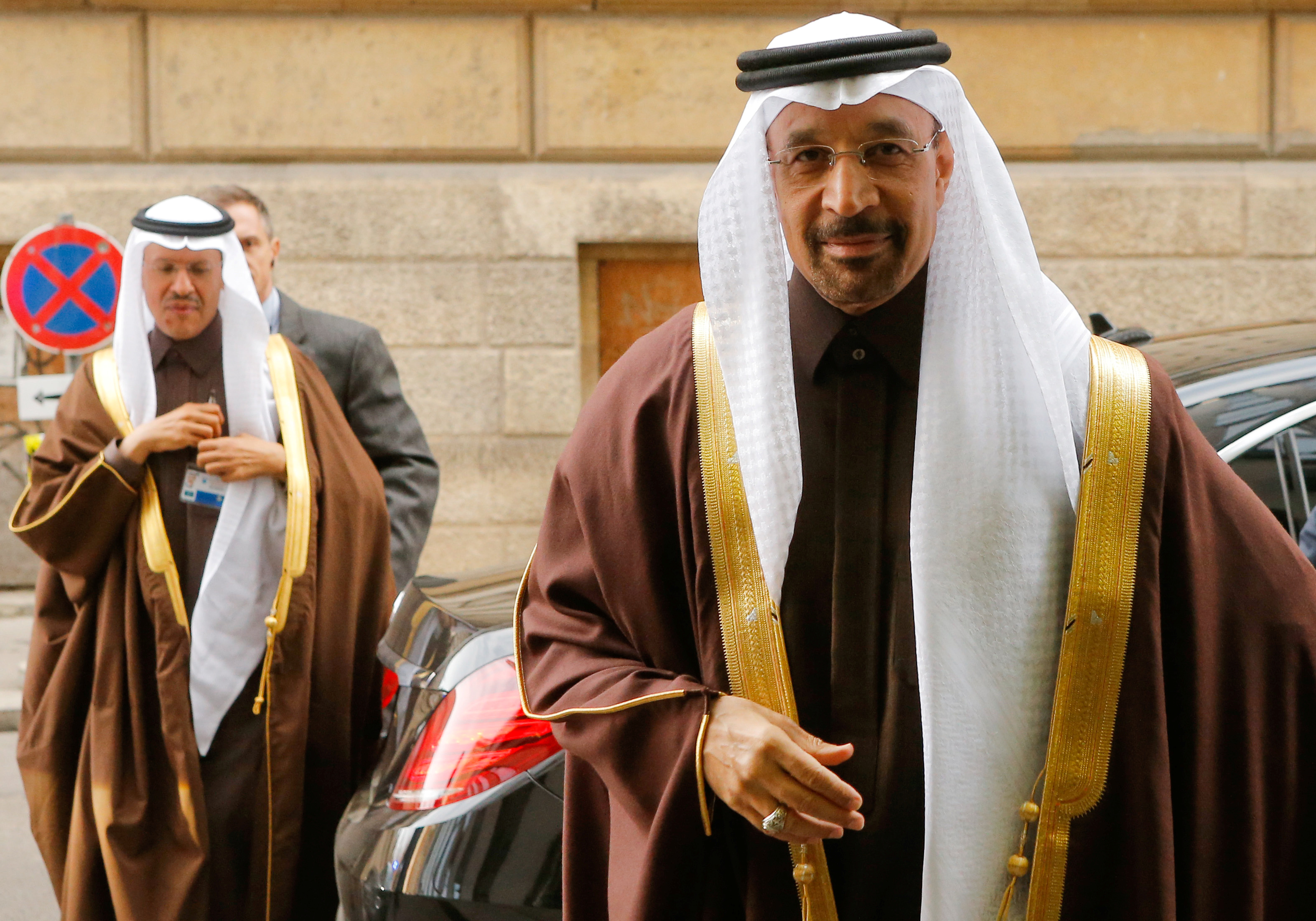 The cartel’s deal to cut crude output for the first time since 2008 ends its two-year-old policy of putting market share before higher prices. This may be self-defeating if shale production rebounds. But OPEC unity is convincing enough for oil to extend and sustain gains.

The Organization of the Petroleum Exporting Countries (OPEC) agreed on Nov. 30 to cut production for the first time in eight years, Reuters reported, citing sources.

The cartel will bring output down by about 1.2 million barrels per day (bpd) from its current official production of 33.6 million bpd, with Saudi Arabia making the biggest cuts, a source told Reuters.

Oil prices have recovered after briefly hitting a 12-year low below $27 per barrel in February. Crude jumped more than 8.5 percent to above $50 per barrel as news of OPEC’s agreement leaked out on Nov. 30.