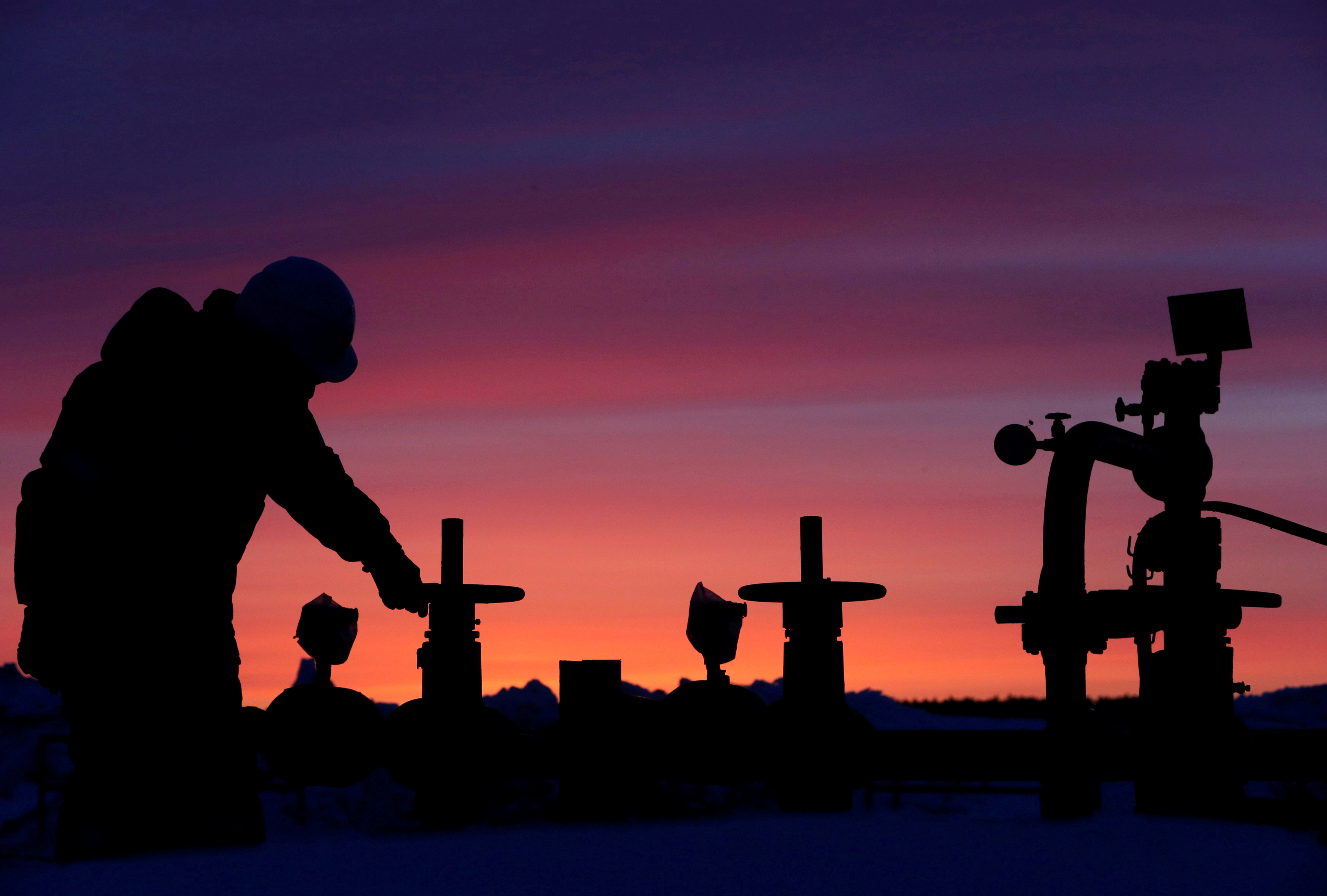 The cartel’s decision to restrict output has failed to revive prices. Extending the current deal – as Saudi Arabia’s oil minister has hinted – is not guaranteed to drain stockpiles. Making deeper cuts at the expense of market share would do the trick, but could be hard to agree.

Saudi Arabia’s oil minister said on May 8 that the Organization of the Petroleum Exporting Countries (OPEC) will probably agree to extend the output cuts it agreed last November in order to boost prices.

"Based on consultations that I've had with participating members, I am confident the agreement will be extended into the second half of the year and possibly beyond," Khalid al-Falih said at an industry event in Kuala Lumpur, Reuters reported.

Benchmark crude prices dipped below $50 per barrel while Brent futures were at $49.50 per barrel, at 0900 GMT on May 9. The benchmark is down almost 14 percent from this year’s high in early February.

OPEC is scheduled to meet in Vienna on May 25 to agree on output levels.