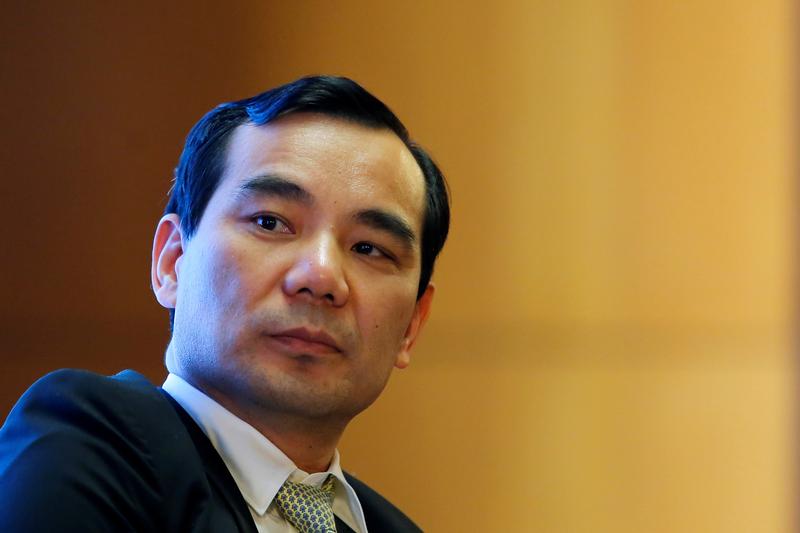 Three months after authorities seized the insurer, a Chinese court has sentenced ex-Chairman Wu Xiaohui to 18 years in prison for fraud. The one-day trial provided only a glimpse into the opaque conglomerate. Swift justice means Anbang’s rise and fall remains mostly a mystery.

A Chinese court said on May 10 that it had sentenced Wu Xiaohui, the former chairman of Anbang Insurance Group, to 18 years in prison for fraud and embezzlement. The court found Wu guilty of illegally raising 65.2 billion yuan ($10.2 billion). He will forfeit 10.5 billion yuan as part of the verdict.

The Chinese government on Feb. 23 seized control of the insurance conglomerate. In April, financial regulators approved a 60.8 billion yuan capital injection into Anbang.

Wu initially contested the charges against him, according to the Shanghai No. 1 Intermediate People's Court, but in a closing statement said he understood and regretted the crimes and requested leniency.