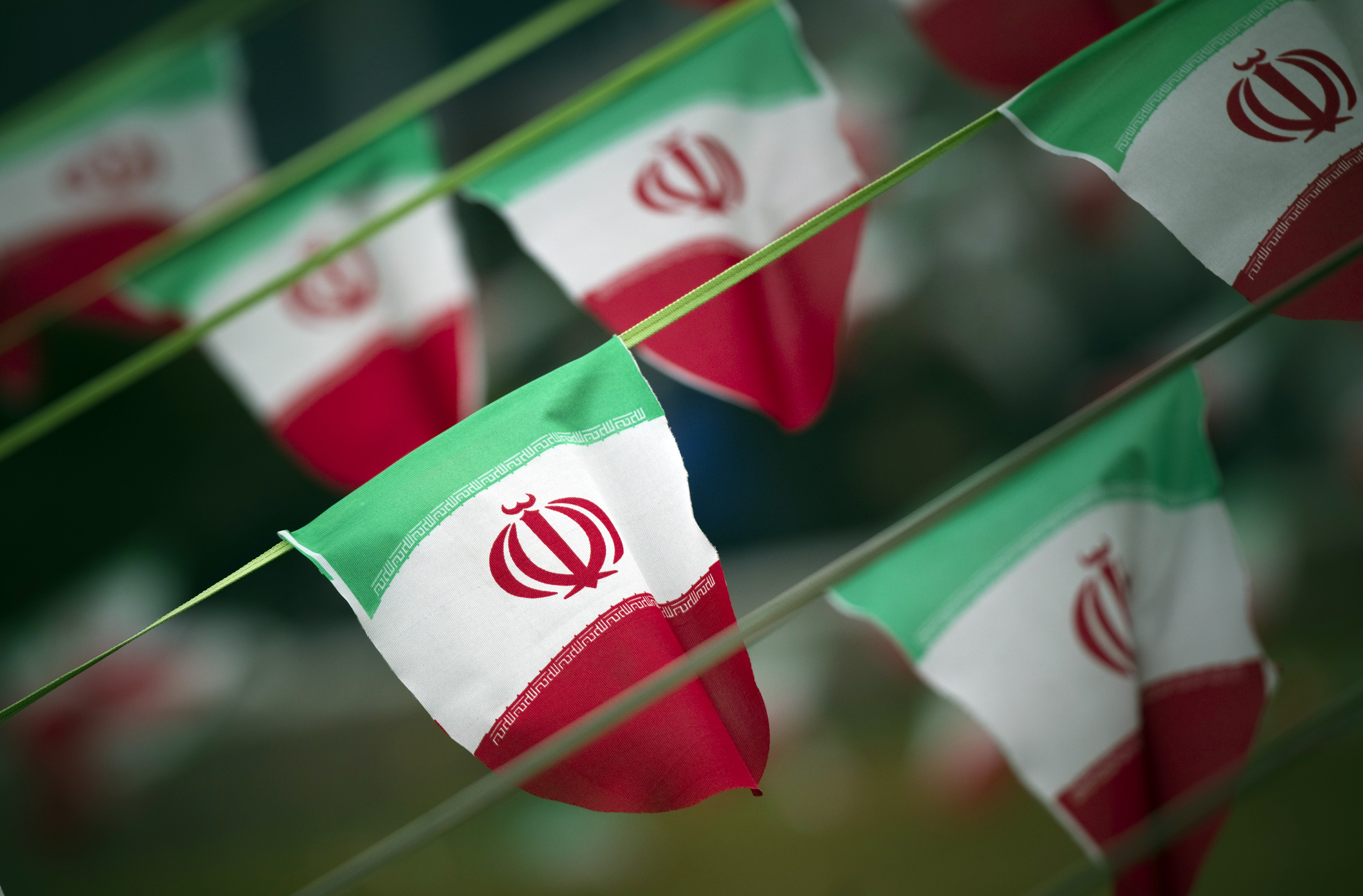 Post-sanctions, Tehran offers huge potential for foreign investment. But the military guardians of the Islamic revolution are deeply entwined in business life. If Iran’s President Hassan Rouhani wants to open things up, the Guards’ influence needs to become much less opaque.

Iran's national flags are seen on a square in Tehran February 10, 2012, a day before the anniversary of the Islamic Revolution.

The International Monetary Fund has urged Iran to open up its economy and financial sector to encourage investment. David Lipton, first deputy managing director at the IMF, called in a speech in Iran on May 17 for the country “to become a more open and integrated economy”.

U.S. Secretary of State John Kerry received a lukewarm response from banks following his plea for them to do “legitimate business” in Iran. In a meeting on May 12 in London Kerry told banks they had nothing to fear from resuming activities in the country following the lifting of sanctions.

However, Standard Chartered and HSBC both responded by saying that they had no intention to resume business with Tehran. Stuart Levey, HSBC’s chief legal officer responded with an opinion piece for the Wall Street Journal: “Washington has warned repeatedly that the Islamic Revolutionary Guard Corps controls broad swathes of the Iranian economy,” Levey wrote.

The U.N. nuclear watchdog ruled on Jan. 16 that Iran had abided by an agreement with six world powers to curtail its nuclear programme, triggering the end of sanctions. However, the Guards Corps remains on U.S. and EU sanction lists.