Enough of the previews 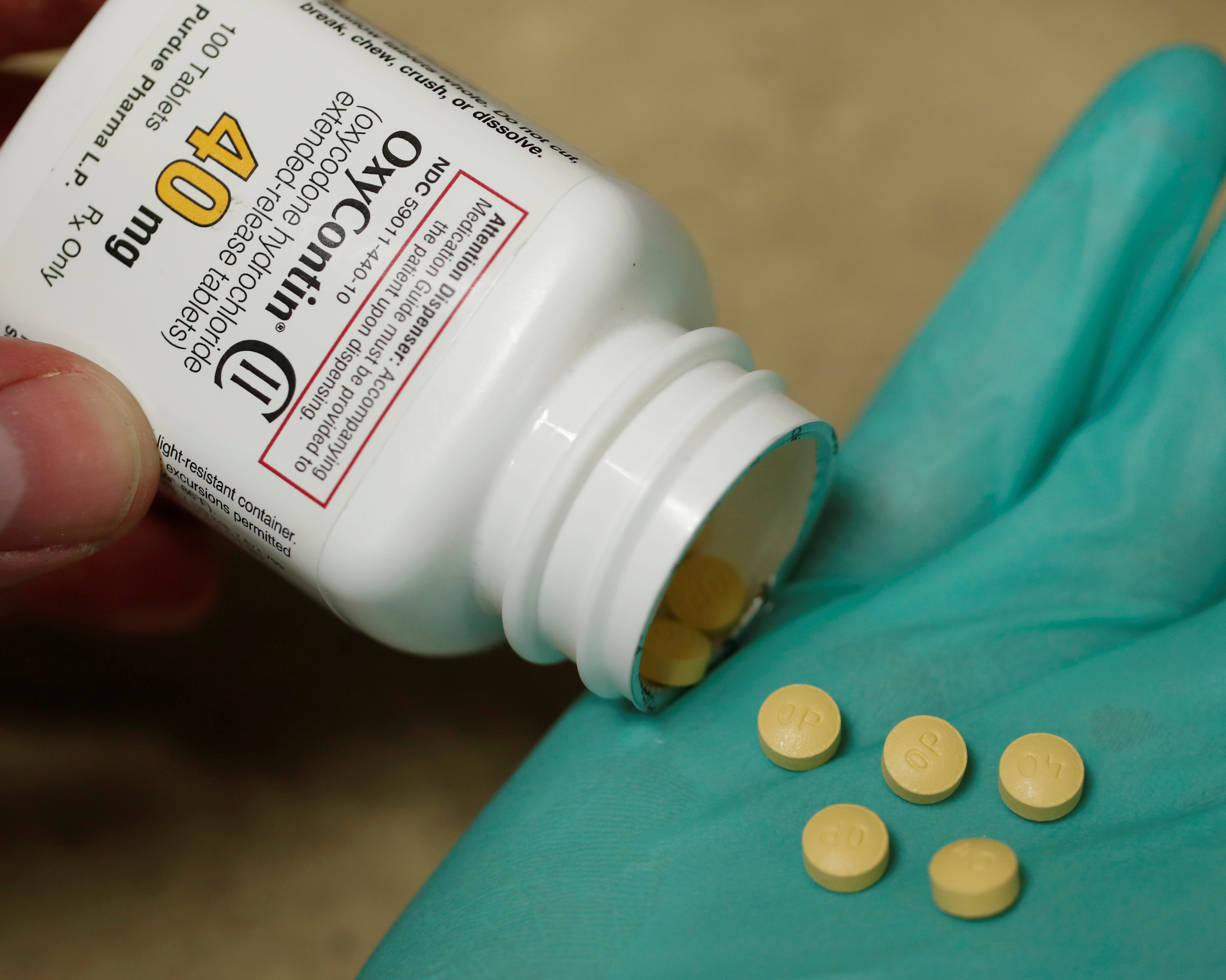 The imminent start of a key trial has precipitated $50 billion of combined settlement offers from U.S. companies. Drugmakers and distributors prefer one-off payouts to open-ended uncertainty, while localities want cash as soon as possible. That’s a recipe for deals.

Three drug distributors are in talks with state and local governments to settle thousands of opioid-related lawsuits for $18 billion, according to Reuters sources. Separately, drugmaker Johnson & Johnson has proposed a $4 billion settlement, and Teva Pharmaceutical Industries has offered a package of medications and services it estimates to be worth $28 billion.

Nationwide, there are more than 2,600 lawsuits by state and local governments against various parties involved in the opioid crisis. About 2,000 cases, mainly brought by local governments, are consolidated before a federal judge in Ohio. The state’s Cuyahoga and Summit counties are the first to go to trial against opioid manufacturers and distributors. Jury selection for the case involving the two counties started on Oct. 16.