Kingdom for a horse 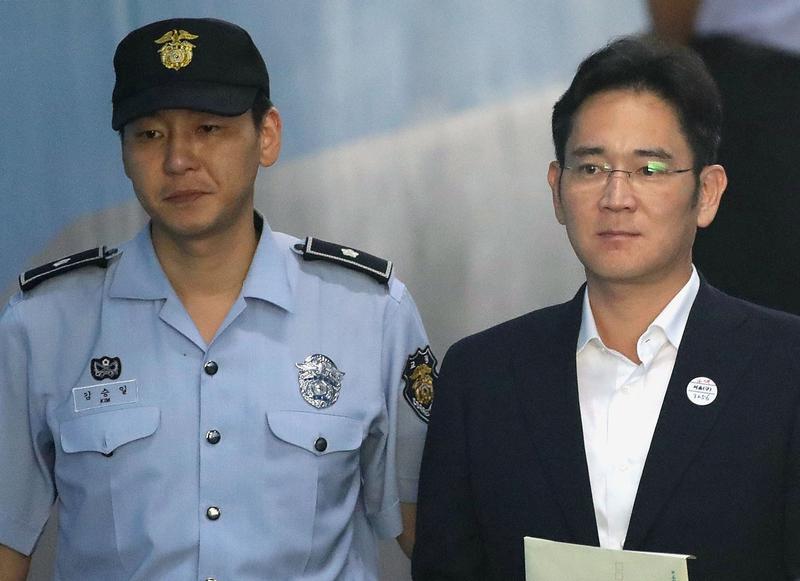 The trial of the electronic giant’s de-facto boss, Jay Y. Lee, will drag on after South Korea’s top court overturned a softer sentence. It helps President Moon, who has little to show for his anti-corruption fight. For Samsung, it increases doubt over its ability to be nimble.

South Korea's Supreme Court on Aug. 29 overturned part of an earlier appeals court ruling on Jay Y. Lee, the de facto leader and vice chairman of chipmaker Samsung Electronics. The case will now be re-tried at a lower court.

In 2017, Lee was sentenced to five years in prison for bribing Choi Soon-sil, a friend of former President Park Geun-hye. It was part of a wider corruption scandal that led to Park's impeachment, removing her from office.

Lee, who denies wrongdoing, was freed after a year in detention when the appeals court halved his sentence and suspended it for four years.

The Supreme Court said the interpretation by the Seoul High Court on what constituted bribes by Samsung to then-President Park was too narrow.