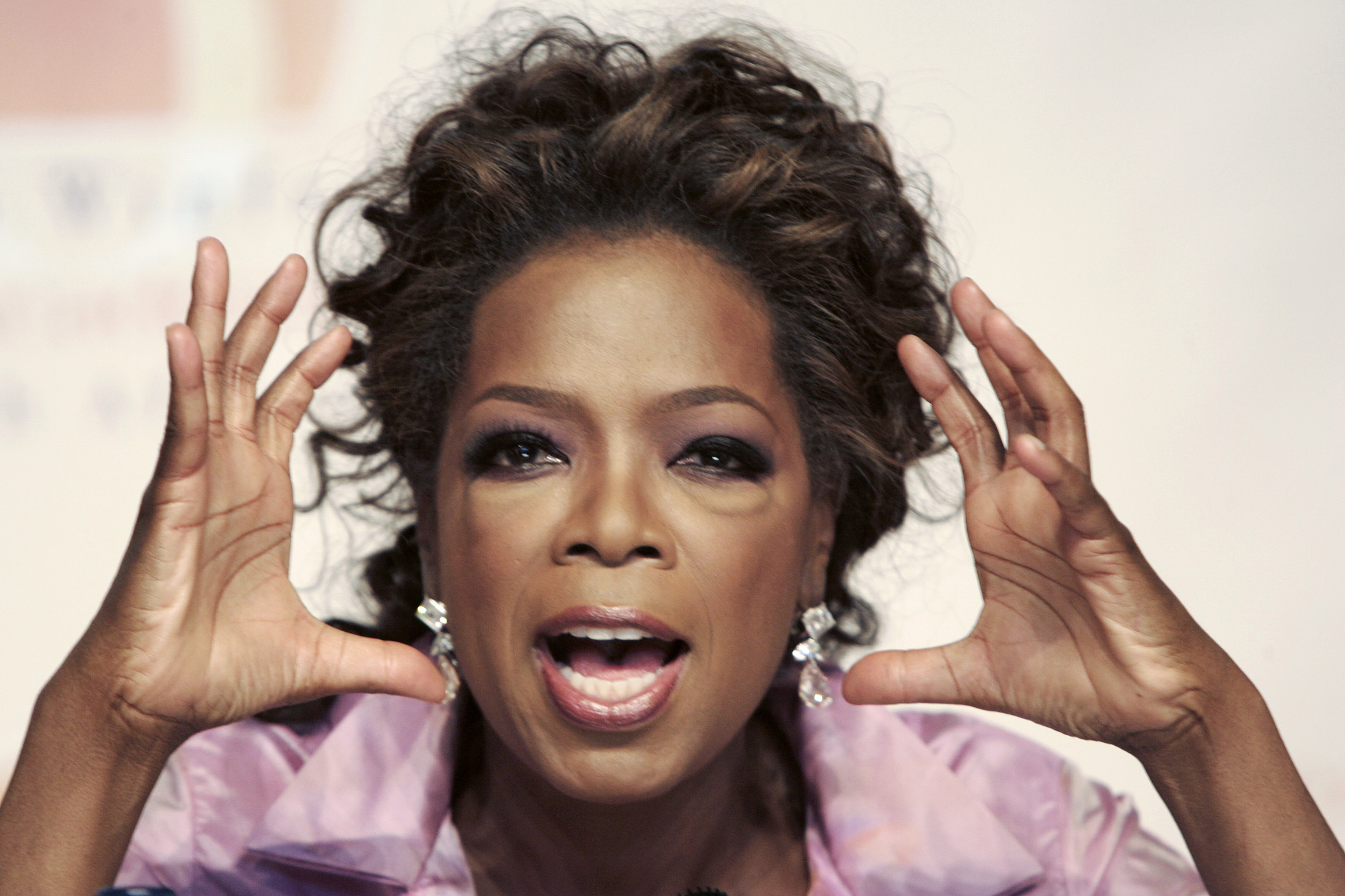 Oprah Winfrey is booking more airtime in the Weight Watchers boardroom. The American media mogul and former talk-show queen has joined the search committee of the $625 million firm to help find a replacement for departing Chief Executive James Chambers. The company’s business model is growing stale, but the self-made billionaire may be a potent voice for reinvention.

Oprah announced that she had taken a 10 percent stake last October with great fanfare, followed later by ads proclaiming she could eat as much bread as she liked while on Weight Watchers. The stock nearly doubled. Since peaking it has dropped over 60 percent. Results have been inconsistent, and the company has struggled to add members in Europe. Oprah, though, is still in the money, having paid $6.79 a share, while the stock is trading at $9.68.

The 53-year-old Weight Watchers faces stiff competition from dieting solutions new and old. Consumers are shifting toward calorie-counting apps and wearable fitness trackers, like those made by Fitbit, and also going back to natural foods to shed pounds. Weight Watchers, which prides itself on its holistic programs involving prepared foods and fitness, will need to build a digital, healthier presence to attract younger members.

From an endorsement perspective, the Oprah effect certainly can’t hurt. Membership in North America, where she has the most pull, increased in the last reported quarter. And analysts are moderately optimistic. They forecast annual revenue to grow 1.5 percent this year, after a 21.3 percent decline the year before. They also project double-digit EBITDA growth in 2017.

Oprah may have the star power and shrewd judgment to help bring about those growth prospects. She built her media empire from the ground up and is worth $2.9 billion, according to Forbes. The company says it’s not looking for insiders to fill the CEO spot – ruling Winfrey out as a board member – but it should take her opinions to heart.

Talk show host and businesswoman Oprah Winfrey talks to journalists before the opening of the Oprah Winfrey Leadership Academy for Girls in Meyerton, outside Johannesburg January 2, 2007.

Weight Watchers International on Sept. 12 said that media mogul Oprah Winfrey would help the company pick a new leader when its current chief executive leaves at the end of the month. The company said James Chambers and the board of directors, including Winfrey, made a "joint decision" on his departure. Winfrey bought a 10 percent stake in Weight Watchers in October 2015.