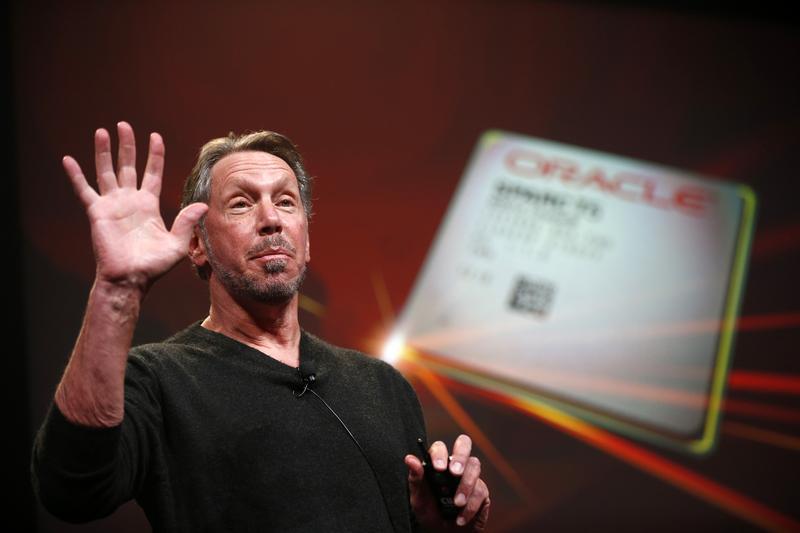 Oracle’s $5.3 billion deal for Micros Systems provides a cloudy forecast for shareholders in the database giant. Even if it’s the start of a new deal binge by Chief Executive Larry Ellison – which is possible – it’s not at a crazy valuation. But longtime partner Micros is more of an add-on than a way to supercharge Oracle’s effort in the cloud.

Ellison is paying $68 per share in cash for the maker of hotel and restaurant business IT systems, a 24 percent premium to the undisturbed share price. That’s about half the premium Priceline recently agreed to pay for restaurant reservations site OpenTable, as one example.

The acquisition also makes some strategic sense. Micros has worked with Oracle developing its products for over 15 years. Bringing the company in-house will broaden Oracle’s software presence in the hospitality market and should also boost its business selling IT systems to retailers.

However, it doesn’t look as though Micros will do that much to shift Oracle into cloud computing, where younger, nimbler competitors are challenging its core enterprise software business. While Micros has a software-as-a-service offering, it still gets the vast majority of its revenue from sales of less sexy hardware and services.

The relatively restrained price tag may come as a relief to some investors, helping to explain why Oracle’s shares rose slightly on news of the deal. But Micros doesn’t really address Oracle’s cloud challenge. Software-as-a-service specialists such as NetSuite and Splunk trade on triple and even quadruple-digit price-to-earnings ratios. Aiming more directly for the cloud could force Oracle to pay sky-high prices, too.

Oracle said on June 23 it had agreed to buy Micros Systems, a maker of software and hardware for the hotel and restaurant industries, for $5.3 billion, or $68 per share.

The all-cash deal is the biggest for Oracle since the database software maker bought rival Sun Microsystems for $7.4 billion in 2010.

The price represents a 24 percent premium to the value of Micros shares on June 13, before media reports of a potential deal for the company surfaced.