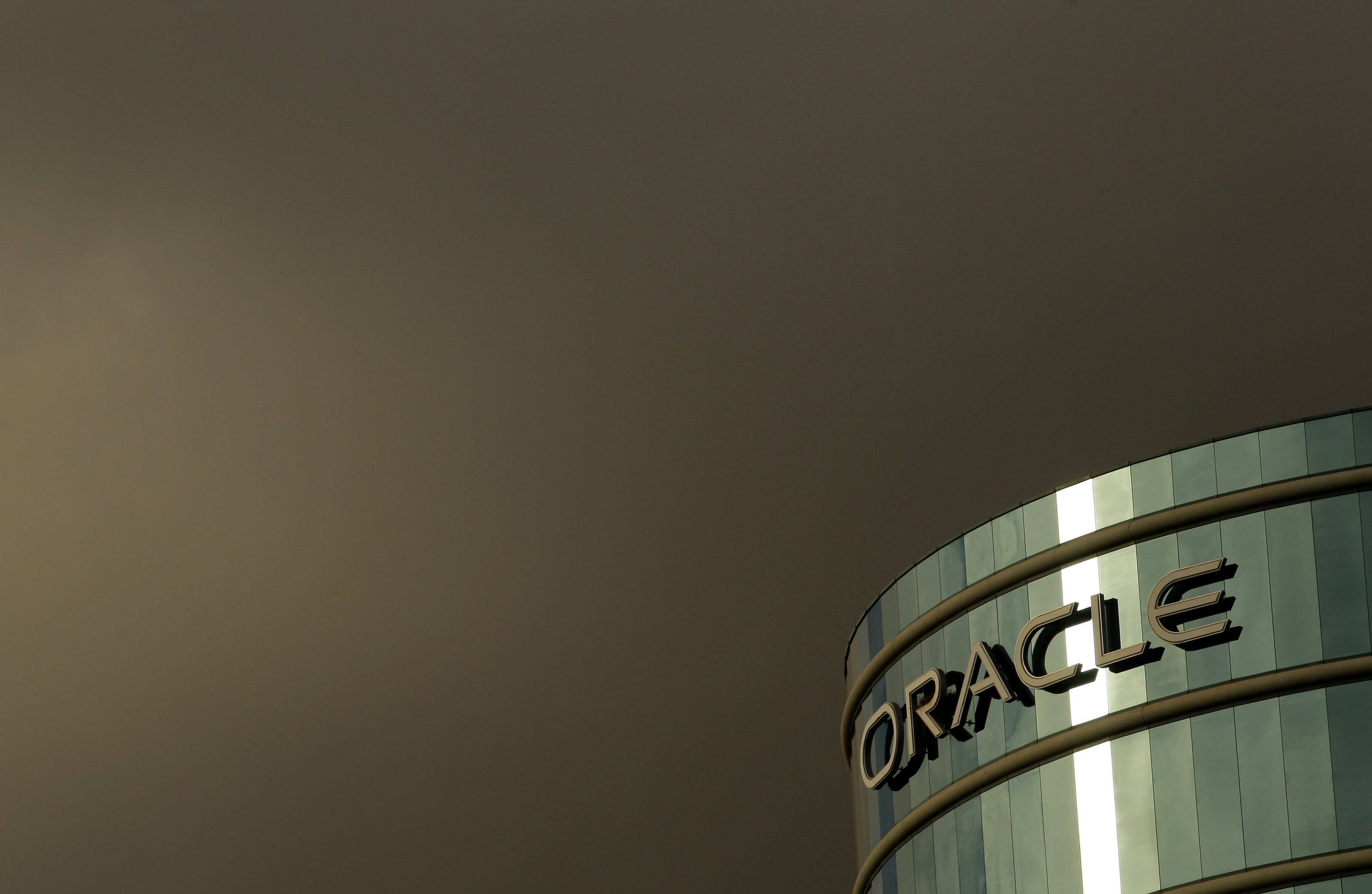 Empires built through acquisitions can run into problems as they sprawl. That’s doubly so in technology, where obsolescence is a risk. Oracle has used profits from its database stronghold to expand. Its acquisitions have worked well so far – indeed that’s one reason why German arch-rival SAP has become more active in acquisitions, such as Saturday’s purchase of SuccessFactors for $3.4 billion – but Cisco Systems’ sad experience suggests Oracle boss Larry Ellison needs to stay on his toes.

The $160 billion Oracle tends to buy relatively slow-growing firms that sell software and lucrative maintenance contracts, cut costs, and then let profits roll in. In October, Ellison’s company bought cloud computing firm RightNow Technologies for $1.5 billion. Oracle’s revenue has grown at a 20 percent annual clip over the past five years.

Yet Cisco’s recent rethink shows the hangover that can follow acquisitiveness. The networking company, led by John Chambers, bought firms in loosely related markets. But managers lost focus with distractions like consumer electronics. Investors became skeptical that profits were durable, reducing the valuation multiple they attached to the company’s forecast earnings from 18 times in 2006 to just over 10 times today. After several profit warnings, Chambers earlier this year reset strategy to focus on defending the networking business.

Oracle continues to invest – expenditure on research and development is rising faster than sales – and the company’s operating margins, at more than 40 percent, remain high. That’s evidence the firm is working to maintain the edge that it still has. Oracle’s sales of licenses, an indicator for new business, are still rising, although acquisitions flatter this figure. And customers tend to be locked into maintenance contracts with fees that rise each year. So this 40 percent chunk of Oracle’s business could grow even if it gets fewer new customers.

There’s little sign of decline as yet. Even so, Oracle is getting more aggressive with its acquisitions. Ellison bought Sun Microsystems, a big hardware maker, for $7.4 billion in 2009. And he paid a whopping seven times revenue for RightNow. Meanwhile, investors have squeezed the premium out of the company’s price-to-earnings multiple, which at around 13 times forward earnings is now in line with the broader market.

Those trends could be viewed as early danger signs. Ellison will want to avoid Cisco’s missteps, but Oracle’s moment in the sun won’t last forever.

Oracle said on Oct. 24 that it had agreed to buy RightNow Technologies for $43 a share, or $1.5 billion net of cash on the company’s books. RightNow provides software for the management of customers at call centers and over the Web.

Oracle said on Oct. 24 that it had agreed to buy RightNow Technologies for $43 a share, or $1.5 billion net of cash on the company’s books. RightNow provides software for the management of customers at call centers and over the Web.