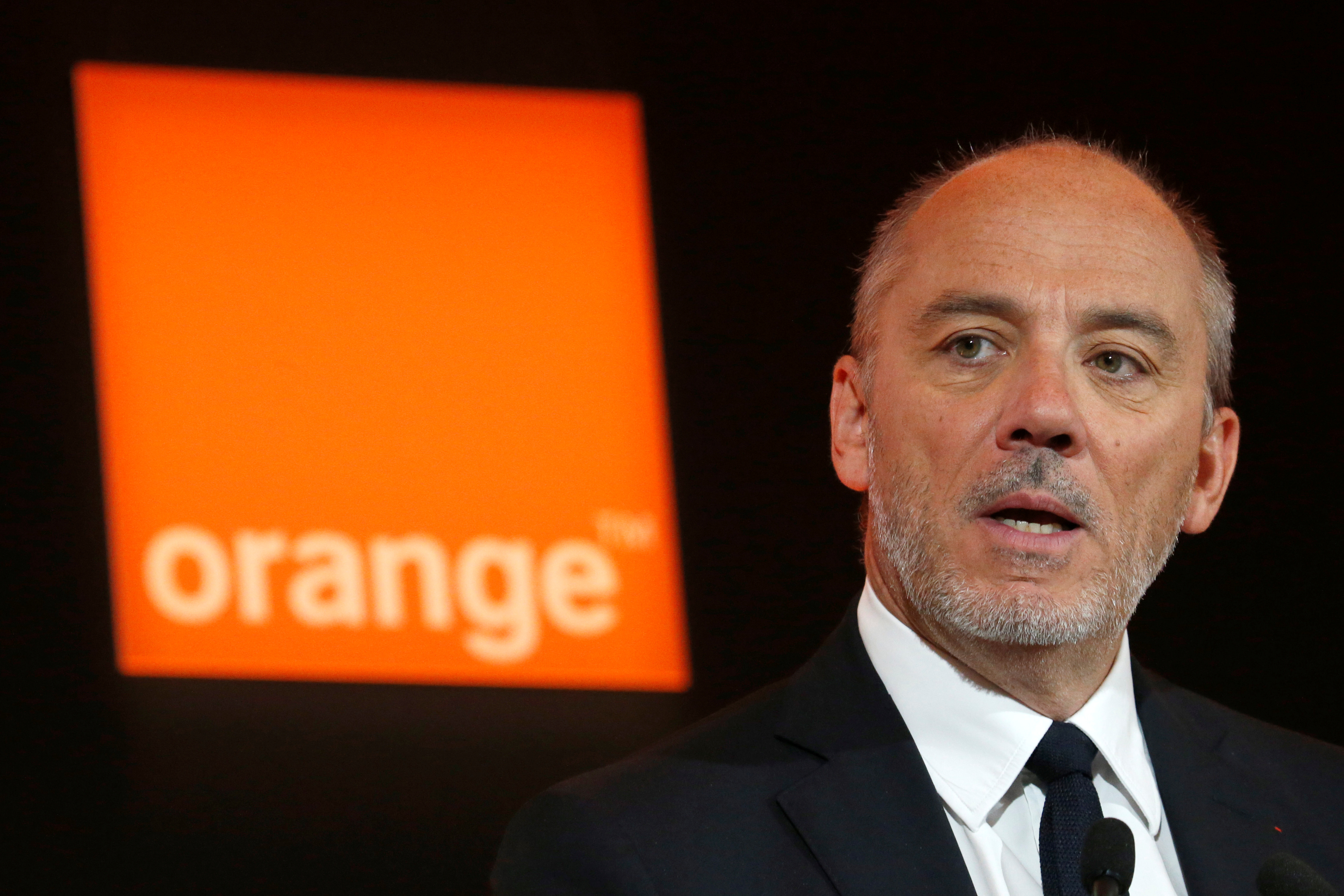 The telco’s share price has been held back by high investment, price wars, and the French state’s holding. But the company is ahead of rivals in laying fibre broadband and can pay bigger dividends. That will narrow the 16 percent discount at which it trades to European peers.

French telecoms group Orange said on Dec. 7 it expects EBITDA to grow by around 2 percent in 2017 and at a higher rate next year. Capital spending will peak next year at 7.4 billion euros, or roughly 18 percent of consensus revenue forecasts.

Speaking at the company’s London investor day, Chief Executive Stéphane Richard said this year’s 0.65 euro dividend would be a new “floor” for the company, and that Orange would not participate in the “expected inflation” of France’s soccer rights.