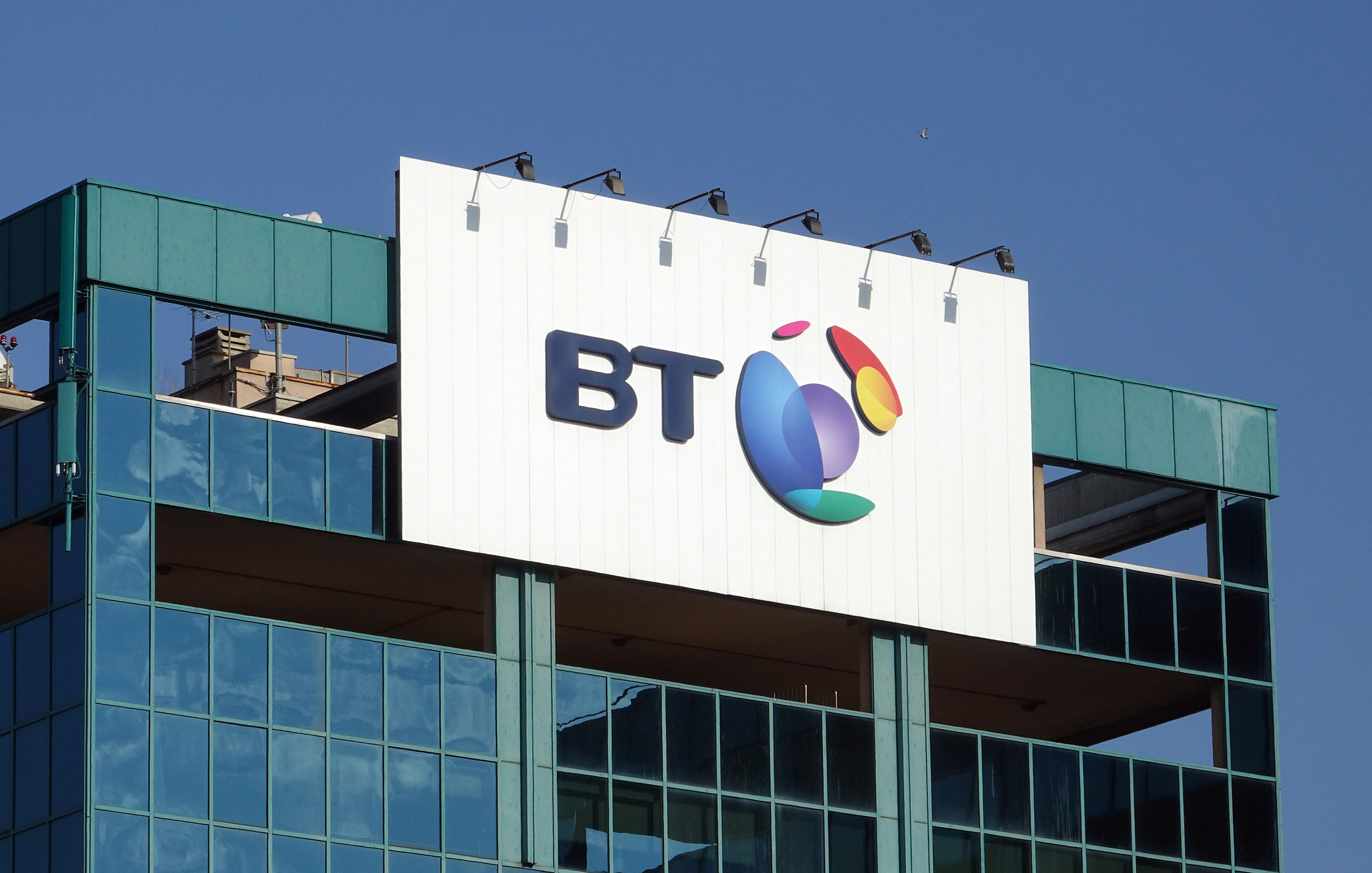 The French telecoms company is cutting its stake in the British firm. That is a wise move. BT, whose shares have fallen nearly 40 percent in two years, is at the mercy of regulators and faces increasingly high costs as it battles to keep up with rivals such as Sky.

The logo of BT is seen outside the headquarters in Milan, Italy January 24, 2017. REUTERS/ Stefano Rellandini - RTSX4AT

French telecoms company Orange said on June 19 it had sold around one-third of its 4 percent holding in BT, raising around 383 million pounds. The sale reflected a price of 288 pence per share – a discount of 0.59 percent to the closing price on June 19.

Orange also said it planned to issue 517 million pounds of four-year bonds that would be exchangeable for up to half of its remaining 2.66 percent stake in BT.

If the full exchange rights on the bonds are exercised, Orange would retain a 1.33 percent stake in BT.

The proceeds of the transactions will be used for “general corporate purposes”, Orange said.