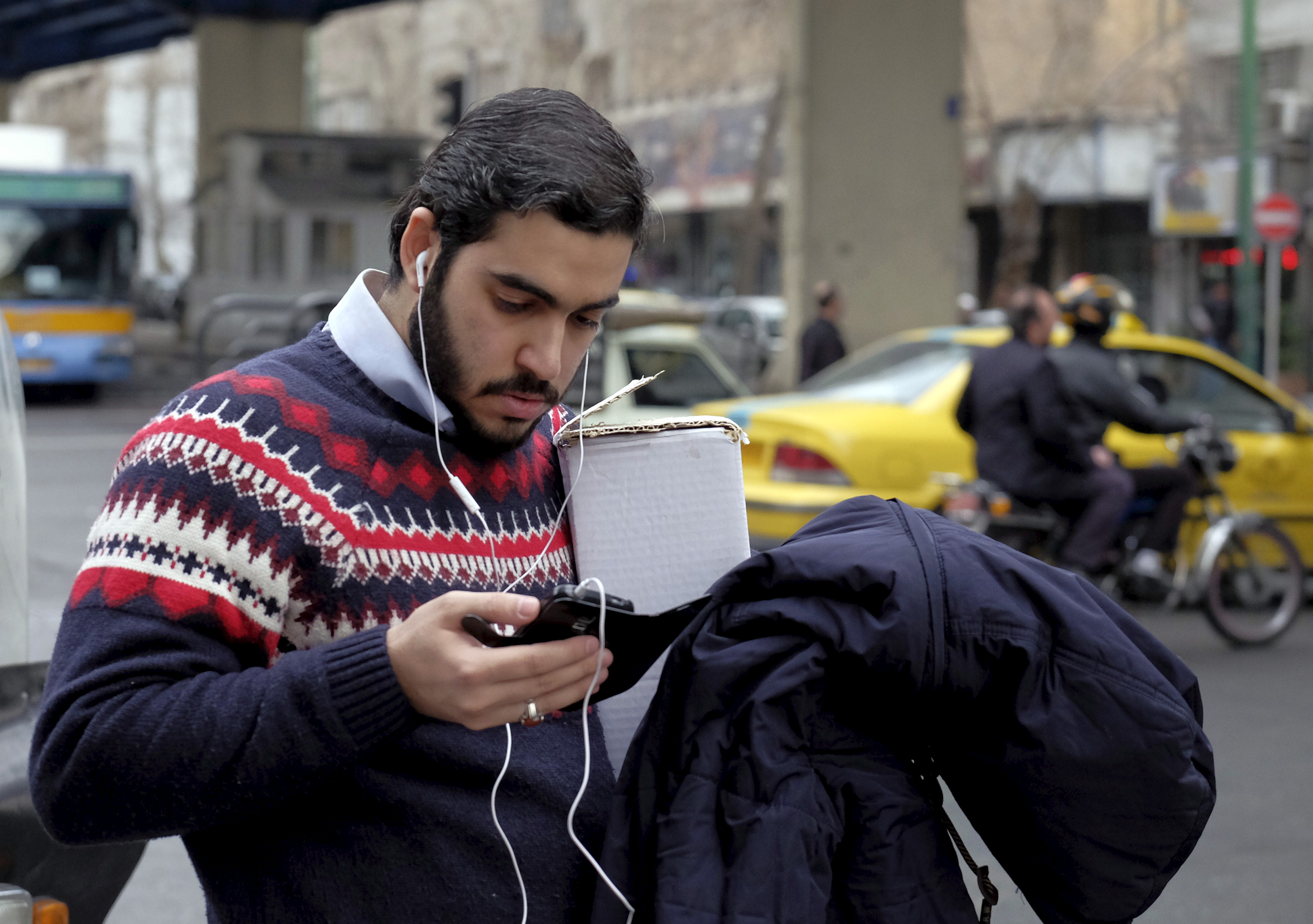 The French telco is set to invest in the Islamic Republic. Post-sanctions Iran remains too risky for banks, given the danger of financing the still-proscribed Revolutionary Guards. Orange seems to be betting its experience in other hotspots will help it manage any conflicts.

A man checks his mobile phone at a sidewalk in Tehran February 20, 2016. REUTERS/Raheb Homavandi/TIMA ATTENTION EDITORS - THIS IMAGE WAS PROVIDED BY A THIRD PARTY. FOR EDITORIAL USE ONLY. - RTX27UJ6

Orange confirmed on Aug. 31 that it was in talks to enter the Iranian mobile market.

The French telecoms operator told Reuters that negotiations were ongoing about a potential collaboration with Mobile Telecommunication Company of Iran.

The Wall Street Journal had reported that Orange would buy a stake in the company, which is traded on the Tehran Stock Exchange.

Iran is trying to attract international investment after nuclear sanctions aimed at restricting its economy were lifted on Jan. 16. The move followed a United Nations ruling which found that the Islamic republic had abided by a deal with six world powers to curtail its atomic energy program.