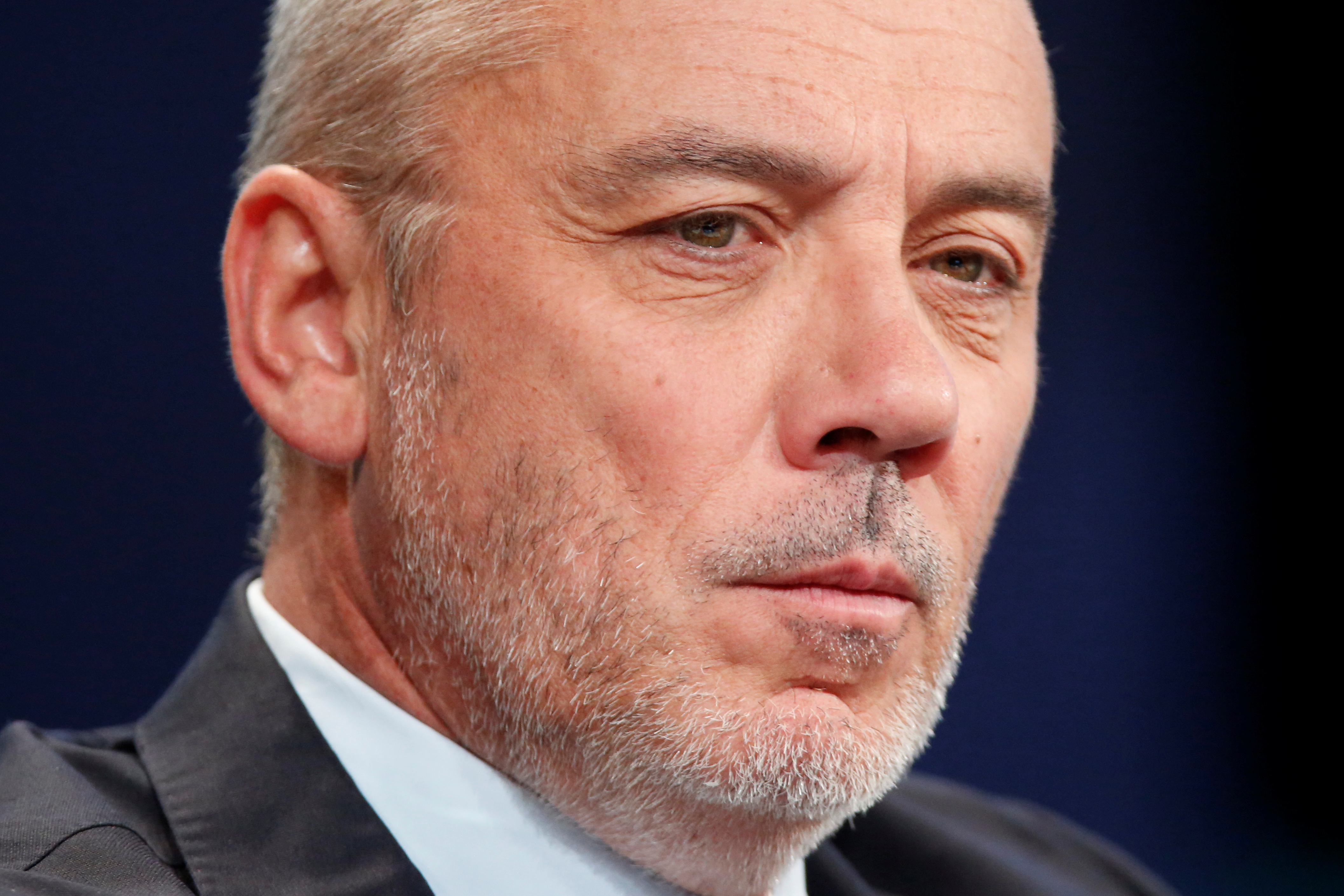 The telco’s market share and revenue are rising in its domestic market at the expense of rivals like Altice-owned SFR. Signs that CEO Stéphane Richard is bypassing a long-running Gallic price war may erase the discount at which his company trades to European and French peers.

Orange on Feb. 21 reported revenue of 41.1 billion euros for 2017, up 1.2 percent from a year earlier once the effects of currency movements and acquisitions were stripped out.

Earnings before interest, taxes, depreciation and amortisation from Orange’s French telecom operations were 6.9 billion euros in the full year, with the EBITDA margin rising to 38.2 percent from 37.9 percent in 2016.

The group headed by Stéphane Richard, who was offered a four-year contract extension by the board on Feb. 20, confirmed payment of a 2017 dividend of 0.65 euros per share and said it will propose a 2018 dividend of 0.7 euros.