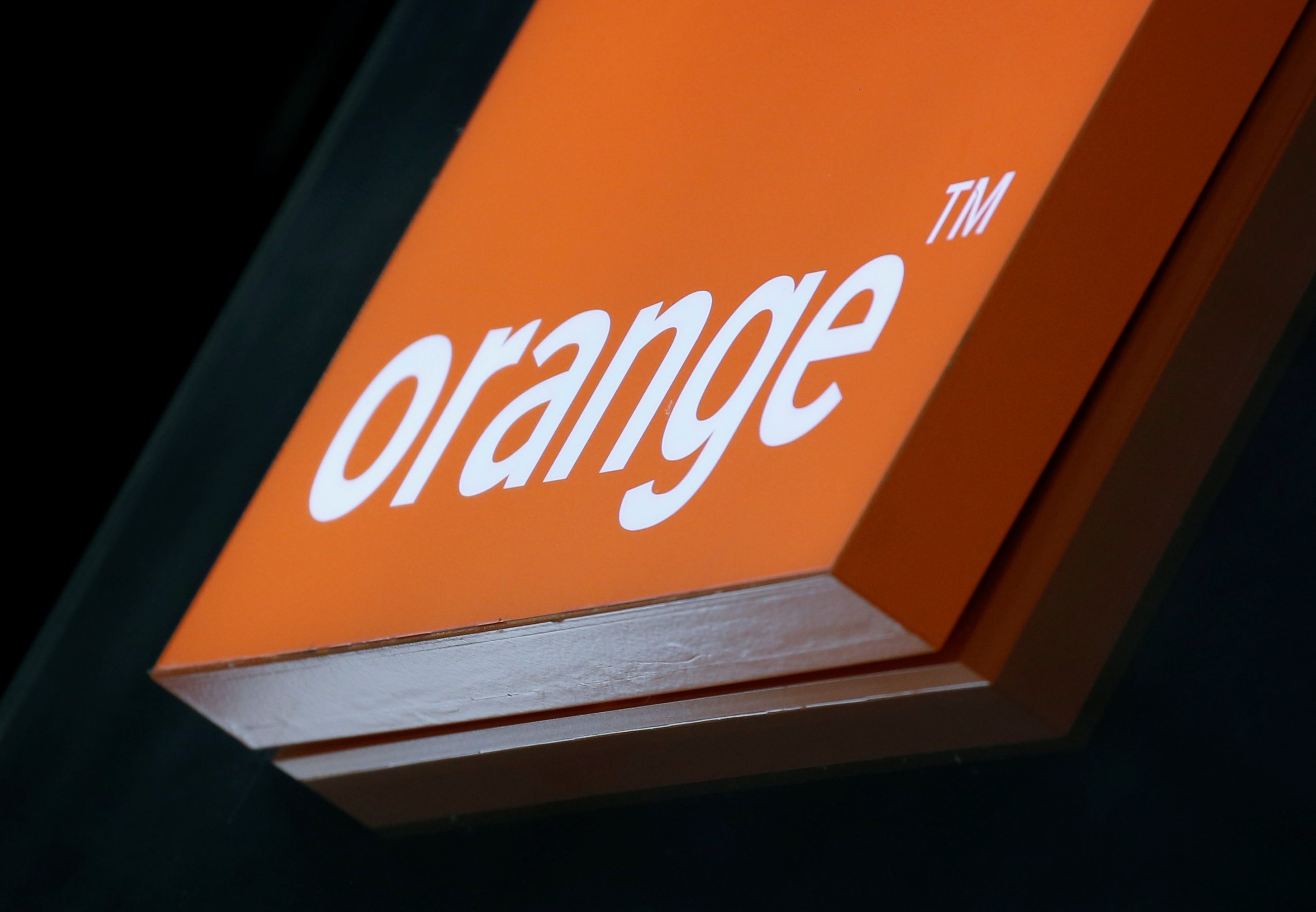 The French telecoms group needs ideas to offset a stagnant home market. Africa and the Middle East offer hope, yet they are just a small part of the business. A plan to carve out phone masts is vague, and less ambitious than rival operators. Selling more towers would be bolder.

The logo of French telecoms operator Orange is pictured in a retail store in Bordeaux, France, October 29, 2019.

Orange said on Dec. 4 it would carve out its European mobile towers into a separate company but retain control of it, in an attempt to highlight the asset’s value to investors.

In a five-year strategic review, the French mobile phone company also announced plans to grow earnings before interest, tax, depreciation and amortisation by 2% to 3% a year from 2021.

Chief Executive Stephane Richard, who said he wanted to see the French state retain its controlling 23% stake, also maintained a minimum dividend of 0.70 euros per share until 2023.