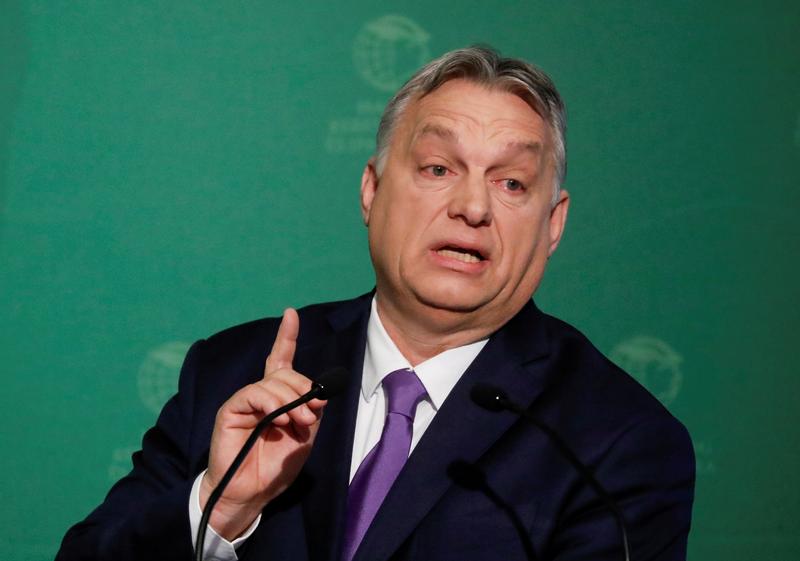 Covid-19 has enabled Viktor Orban to rule by decree. Busy with the virus, the EU may fail to stop abuses. But the prime minister’s power grab may be limited by Hungary’s economic reliance on foreign investment, which gives the like of BMW more scope to register disapproval.

Hungary's Prime Minister Viktor Orban secured an open-ended right to rule by executive decree on March 30. Also, under a new law, anybody deemed to be hindering measures to curb the spread of the virus or spreading false information about it faces up to five years in jail.

The government, however, appeared to row back on measures to strip the country’s mayors of political autonomy after Orban’s candidates lost in several big cities including the capital Budapest.

Hungary is preparing to announce a roughly $30 billion package of measures to help jump-start the economy, a top government official said on April 4.

In recent years, companies like Bosch and BMW have taken advantage of the lowest corporate tax rate in Europe of 9%.