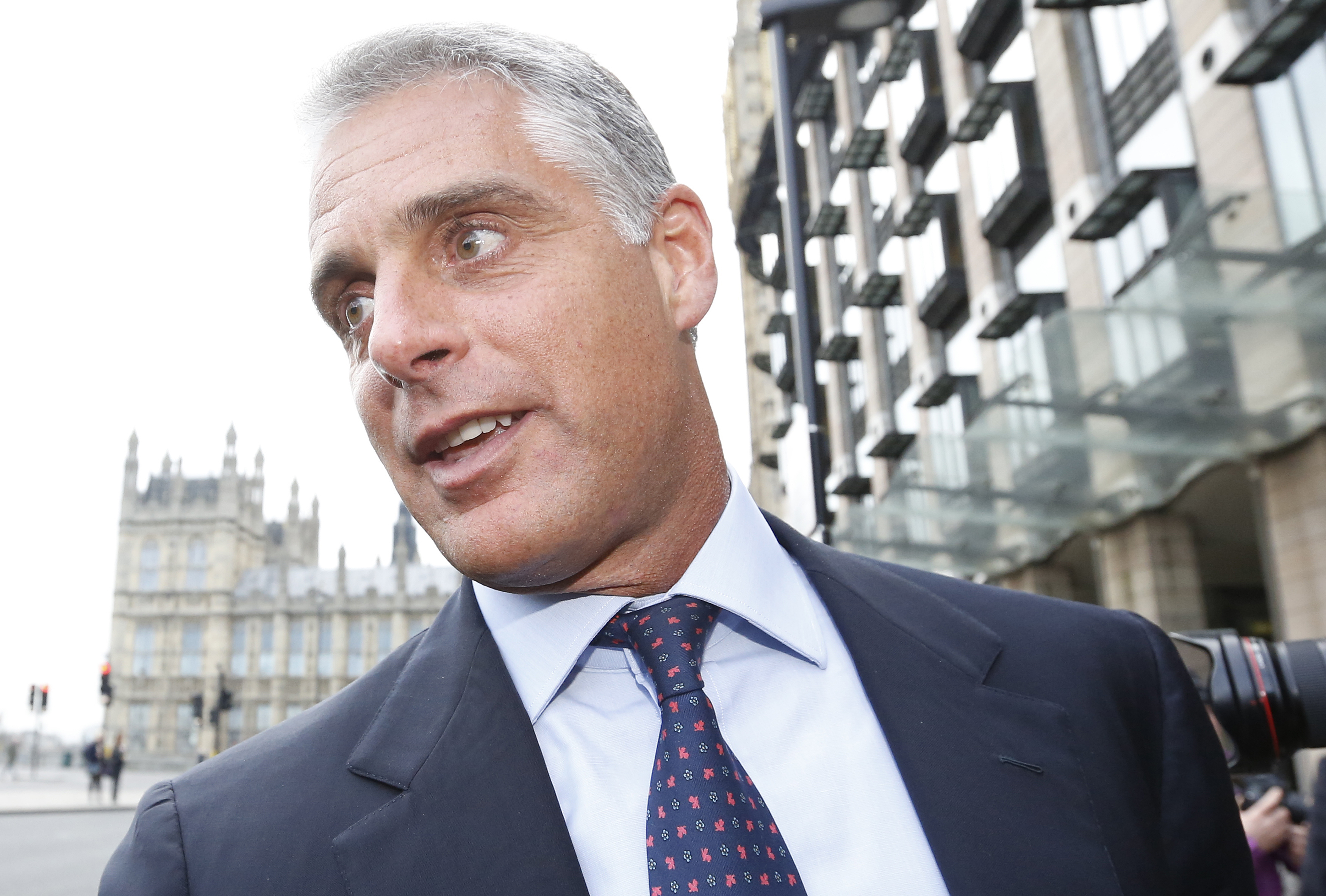 Third-quarter numbers show Spain’s biggest bank is growing revenue, controlling costs and generating capital. That’s a good basis for deals guru Andrea Orcel to take over as CEO. The catch is that gives him limited scope to make his mark – except in a bad way.

Santander on Oct. 31 reported customer revenue of 33.8 billion euros for the first nine months of 2018. That was up 9 percent from the same period a year earlier on a constant currency basis.

The bank cut its overall non-performing loan ratio to 3.87 percent from 4.24 percent in the third quarter of 2017.