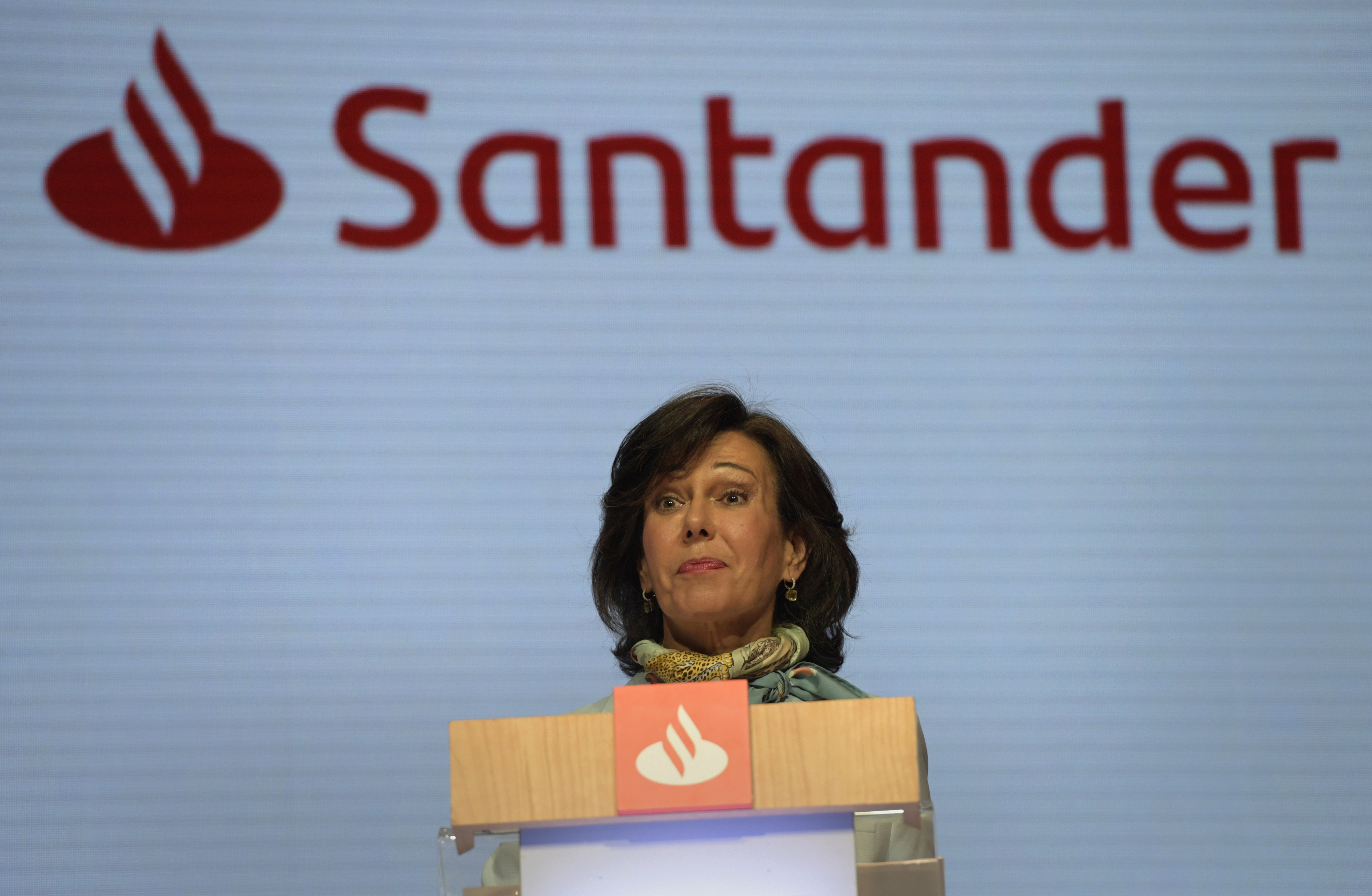 The Santander chair wants her new CEO to double the bank’s share price. Andrea Orcel’s background implies he would try to do so via a blockbuster deal. But if he can increase the top line by 4.5 percent annually by 2023 and keep costs in check, he could get there organically.

Santander will not make major changes to its strategy after hiring UBS investment bank head Andrea Orcel to become its CEO from 2019, chairwoman Ana Botin was quoted as saying by Reuters on Sept. 26.

Botin added that Orcel would focus on the digital transformation of the retail lender.

Santander said on Sept. 25 it had appointed Orcel to replace Jose Antonio Alvarez.

Orcel has run the investment banking division of UBS since 2012. Previously he spent 20 years at Bank of America Merrill Lynch, where he advised Santander on many of its corporate moves.