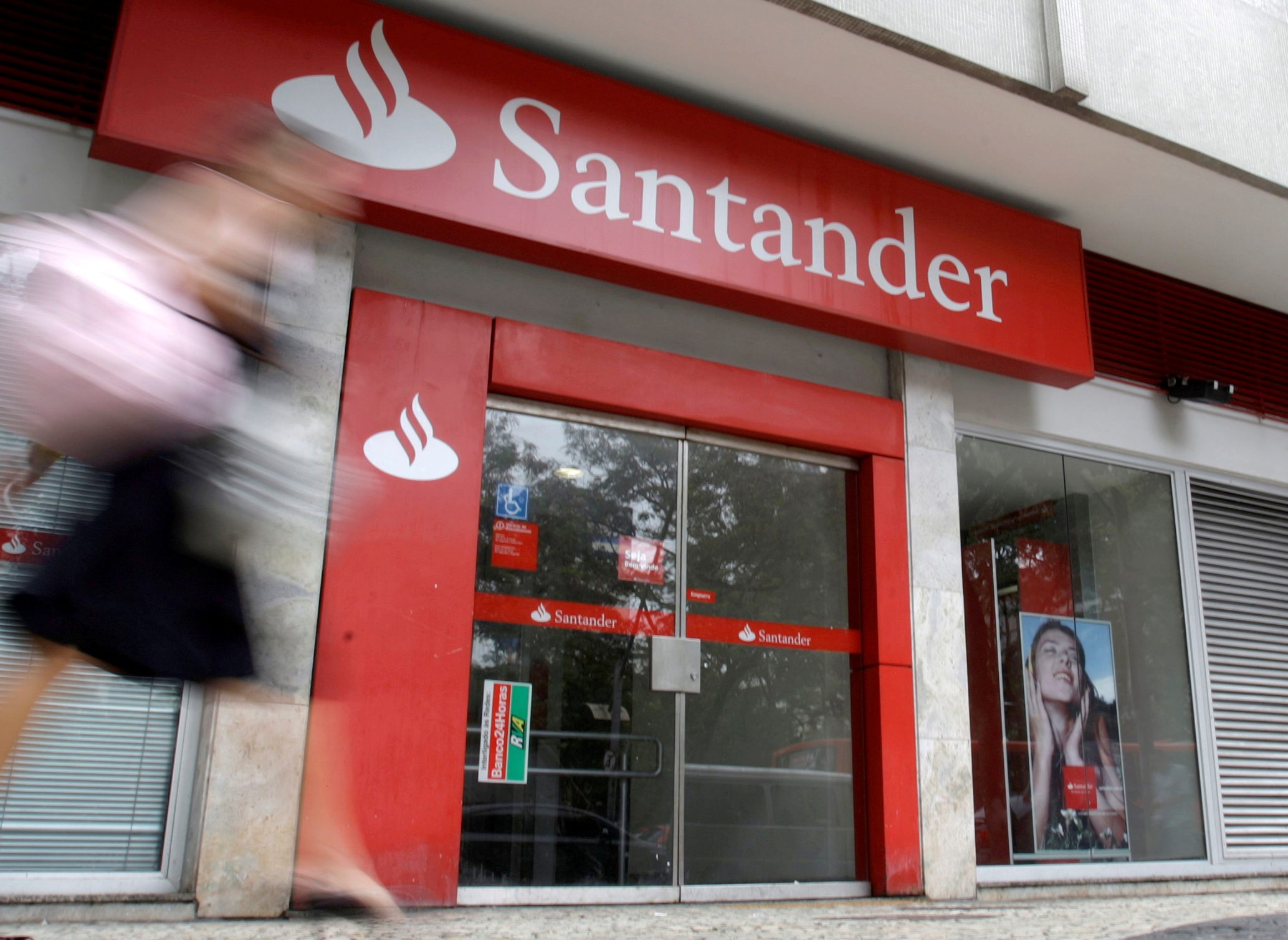 The Spanish bank backed out of appointing Andrea Orcel as chief executive after balking at the former UBS executive’s pay package. The Italian is left without a job, and the Swiss lender has embarrassed its client. Santander Chairman Ana Botin, though, looks rash and naive.

Santander said on Jan. 15 its board of directors had decided not to proceed with the appointment of Andrea Orcel as chief executive.

The Spanish bank said it made the decision due to a change in the basis on which the board decided to appoint Orcel. It added that “the costs of compensating him for past remuneration cannot exceed those corresponding to the original understanding.”

Santander announced in September that it had hired Orcel from UBS, where he was head of the investment banking division.

Santander said Jose Antonio Alvarez would continue as CEO of the Santander group and also serve as vice chairman of Banco Santander.

UBS said: “This is a matter between Andrea Orcel and Santander. UBS applied the compensation plan rules relevant in such cases and made them transparent to all parties before any decisions were made.”