George of the bungle 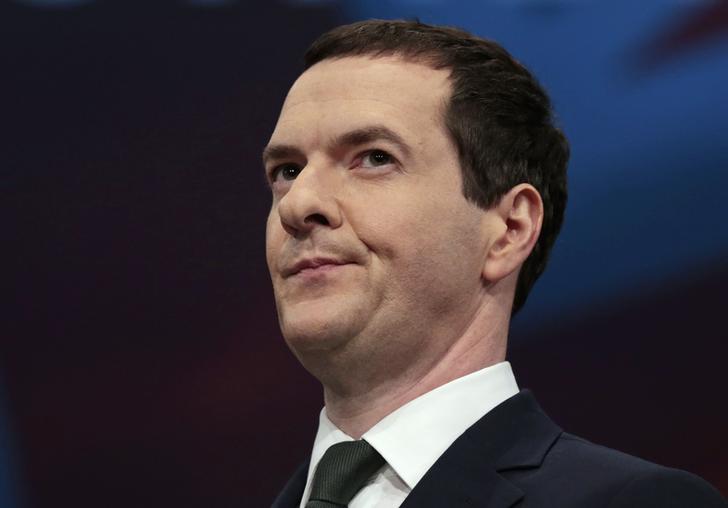 George Osborne’s political machinations have, for once, misfired. The UK chancellor’s efforts to force through tax credit cuts were thrown back by the House of Lords on Oct. 26. The hit to Osborne’s deficit reduction plans is less acute than to his chances of becoming the next prime minister.

Osborne’s big idea, as outlined in the UK Conservative’s victorious post-election budget, was to focus deep cuts on tax credits, a somewhat Byzantine system that incentivises people to work rather than depend on benefits. The chancellor’s claim was that this would be offset by the effect of his new minimum wage – itself a highly unusual policy for a free markets party like the Tories.

The Lords have seen through this artifice. The average benefit from higher wages was less than a third of the average 750 pound annual hit from the tax credit cut, according to the Institute for Fiscal Studies. The 4.4 billion pound saving from curbing an admittedly complex but work-focused policy could be found via cutting tax breaks for the better off, such as pension tax relief.

Given Osborne’s existing plans imply a 10 billion pound surplus by the year ending in April 2020, the setback doesn’t necessarily hurt his deficit cutting plans. Even if none of the cuts is replaced he could still achieve an overall budget surplus by the same date. And many economists think obsessing about balanced budgets is silly – Osborne shifted his target back after the election, and Canadian Prime Minister Justin Trudeau just got elected on a commitment not to obsess about balanced budgets.

This could, though, hit Osborne’s chances of succeeding David Cameron as UK leader. Many of his ideas – schemes to help first-time homebuyers, freeing up of pension annuities – have been short-term political wins with long-term political risks. If they backfire over the next few years, it will further reduce the chance he winds up in 10 Downing Street.

Chancellor of the Exchequer George Osborne said he would act to soften the impact of his welfare reforms after parliament’s upper chamber voted to block changes to a tax rule which supplements the income of workers on low pay, Reuters reported on Oct. 27.

Osborne was forced to backtrack on cuts to so-called tax credits after the unelected chamber defeated a key component of his drive to wipe out the budget deficit.

In voting against the bill, which had been passed by Britain’s elected lower chamber, the House of Lords overturned longstanding political convention by voting to reject a financial matter, setting up a constitutional conflict.

For the 8.4 million working-age households currently eligible for benefits or tax credit which contain someone in paid work, the average loss from cuts to benefits and tax credits is 750 pounds a year, the Institute for Fiscal Studies said on Sept. 10. The average gain under its “better case” scenario is 200 pounds a year. I.e. 26 percent compensated.