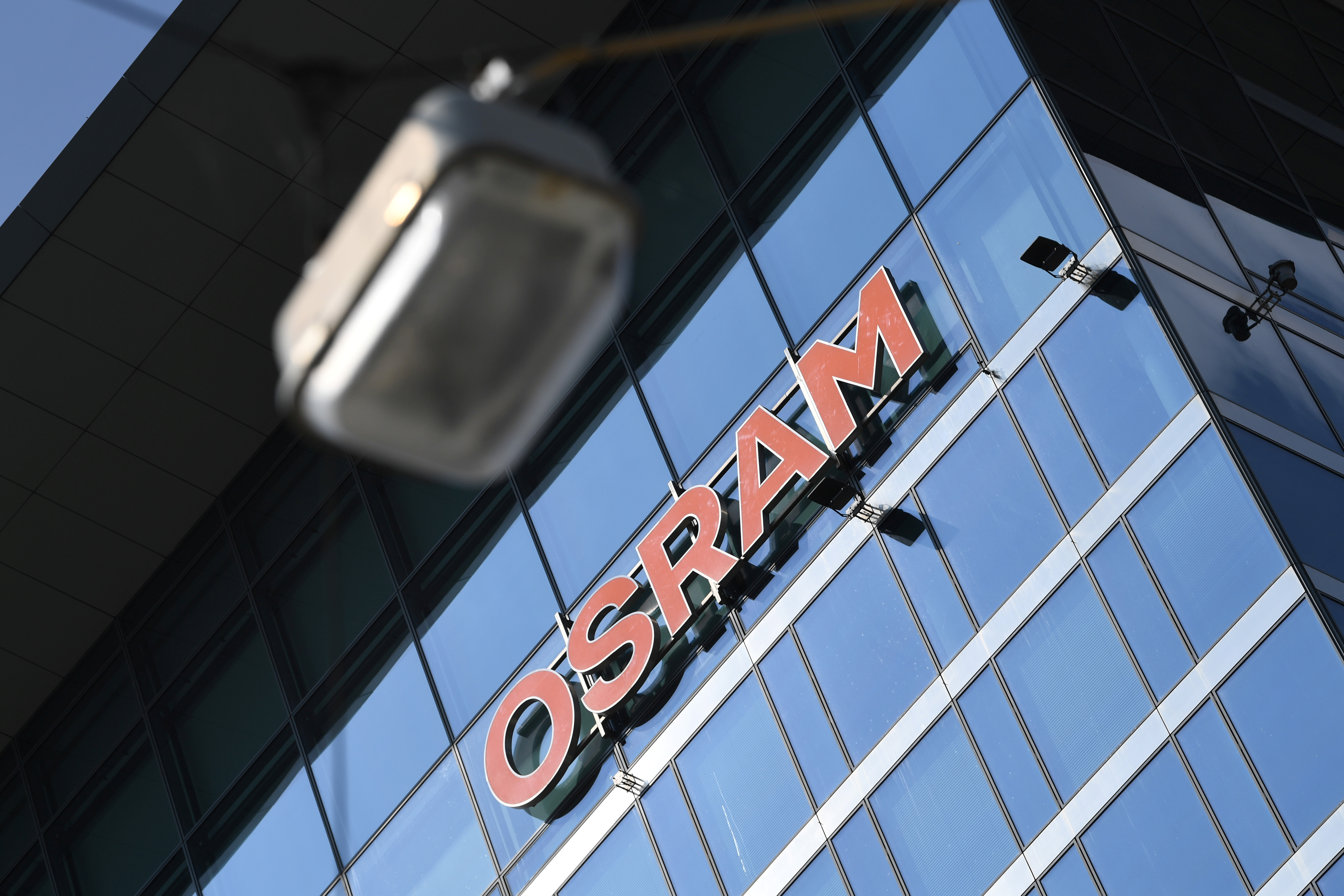 Austria’s AMS has won its battle for the German lighting group, after receiving sufficient backing from the latter’s army of speculators. Even more hedge funds are betting that quirky domestic M&A rules will help them secure a higher exit price. But that wager could yet go wrong.

The logo of German lighting manufacturer Osram is seen on the company headquarters in Munich, Germany, August 27, 2019.

Shares in Osram Licht surged on Dec. 9 after Austrian sensor maker AMS said it had succeeded at its second attempt with a 4.6 billion euro ($5.1 billion) takeover of the German lighting group.

Shares in Zurich-listed AMS, which wants to create a leader in integrated sensors and lights with a focus on self-driving cars, were down 5.6% at 45.7 Swiss francs on Dec. 9.

German law permits minority investors to go to the courts to seek a higher price for their shares when an acquirer and target company strike a so-called “domination agreement”. That legal provision often attracts interest from hedge funds.