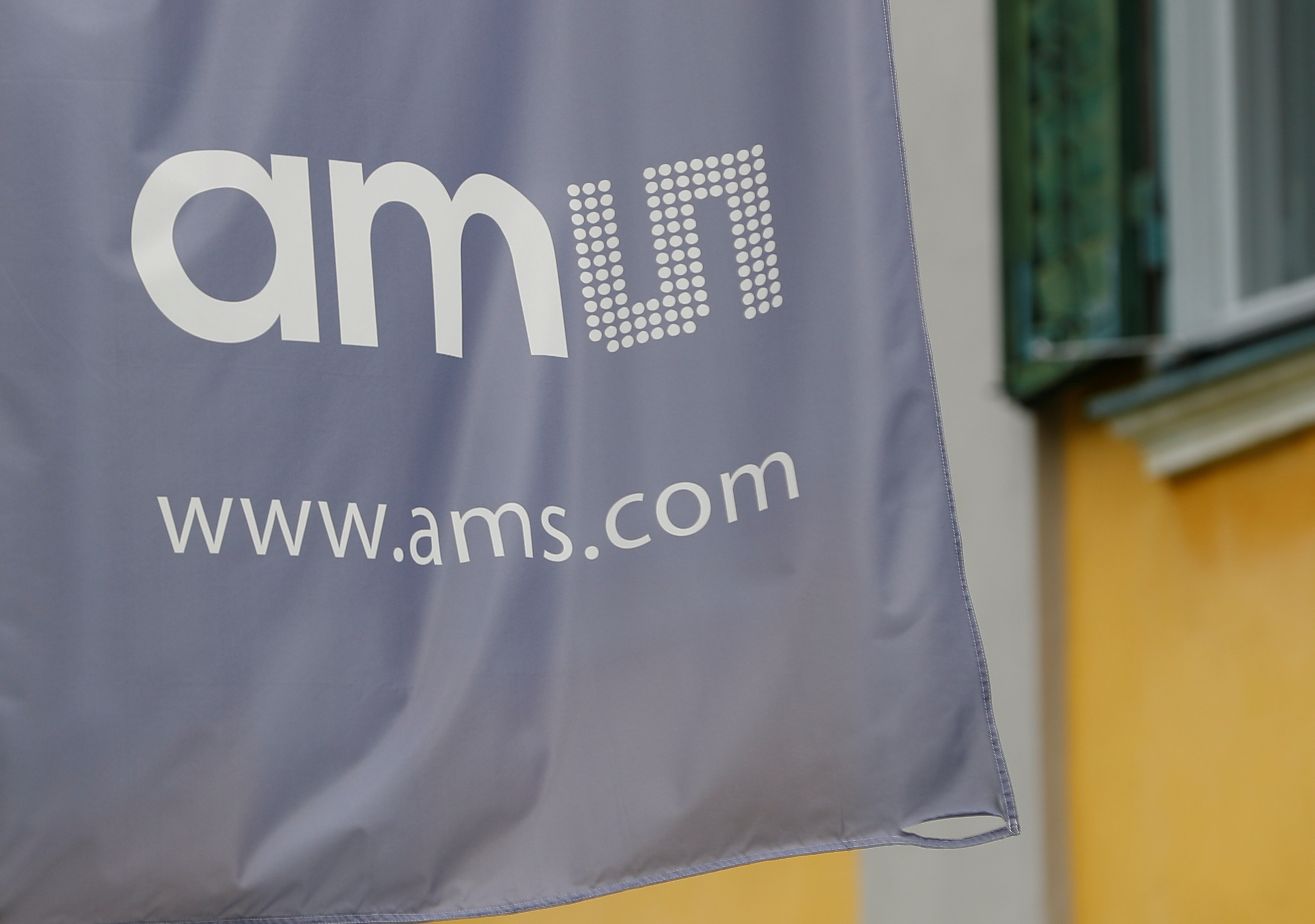 The Austrian sensor maker launched another bid for the German lighting group. Though the 4.5 bln euro price is the same, a lower acceptance threshold improves its chances of success. But if AMS can’t take control of the remaining shares later, it may struggle to pay down debt.

The Logo of Austrian sensor specialist AMS is seen on a flag in front of their factory in Unterpremstaetten, Austria October 3, 2019.

AMS said that it would keep its offer price at 41 euros per share. However it lowered the threshold for acceptances from shareholders to 55%, from 62.5% previously.

The previous bid garnered the support of 51.6% of Osram shareholders, including AMS’s own stake of nearly 20%.

Both Osram and AMS shares were barely changed in early trade on Oct. 21.