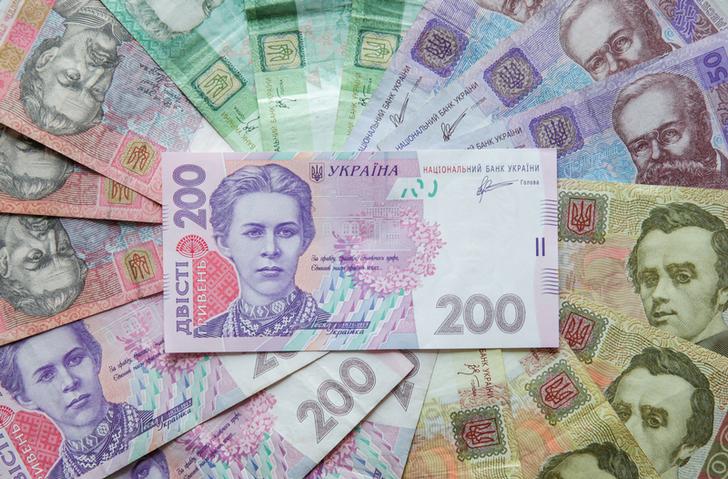 Ukraine has joined Russia in the extreme currency club. An intensifying conflict between Kiev’s government and pro-Russian rebels in eastern Ukraine makes this duo a special case. The former is on the brink of bankruptcy; the latter is beset by international sanctions and the tumbling price of oil. Still, other currencies could fall into a similar vicious circle.

Thursday’s 30 percent drop in the hryvnia means both it and the Russian rouble have lost about half their value against the dollar since July. Specifics aside, a wider pattern is discernible. It goes like this. Something, say a political shock or a decline in export revenues, reduces the inflow of foreign currency. The domestic currency loses value. More expensive imports then speed up inflation – to as much as 20 percent in Russia this year, Barclays analysts estimate.

Higher inflation and fewer imports then sap confidence. With the economy struggling, the political situation looks more fraught. Money flees back to developed economies – which are all about as far as possible from uncontrolled inflation. And it goes on. The currency falls, flighty foreigners cut their losses, the domestic financial system is bailed out with new money, and inflation rises further.

With so much footloose capital searching the world for yield, the risk of a sudden currency shock is huge. International opprobrium plus tumbling oil started the currency extremism in Russia. Crude also hit Venezuela, a charter member of the club. Nigeria is a candidate for the same reason, although the naira’s 17 percent decline against the dollar since July is no greater than the euro’s. If the Feb. 14 election goes badly, confidence could easily evaporate.

Turkey, a net oil importer, could also join. The country depends on foreign financing and the government wants lower interest rates, come what may. And then there is Greece. If it left the euro, the renewed drachma would almost certainly qualify for accelerated entry.

The Ukrainian hryvnia fell from 17 to 24 against the U.S. dollar on Feb. 5, after the central bank said it would no longer use its foreign currency reserves to support the domestic currency.

The Ukrainian hryvnia fell from 17 to 24 against the U.S. dollar on Feb. 5, after the central bank said it would no longer use its foreign currency reserves to support the domestic currency.