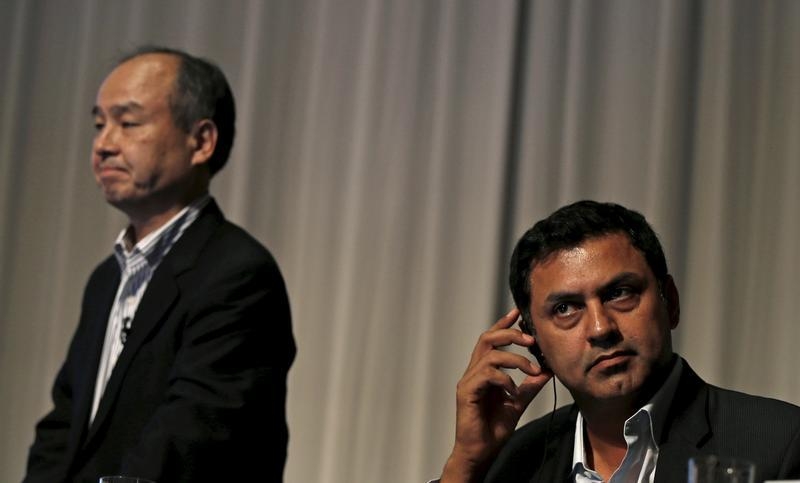 Failure is an unpleasant fact for most startups. One in three new companies lose most of the capital that investors have put into them. SoftBank is a bit closer to that reality with Housing.com. The Indian property listings firm has fired co-founder and chief executive Rahul Yadav six months after the Japanese conglomerate became its largest investor. It’s a reminder of the inherent risks in a rapidly growing part of SoftBank’s business.

Yadav was a liability and the board had no choice but to remove him. The 26-year old was in open conflict with his investors. In April, he wrote a resignation letter attacking the board as intellectually incapable, which he later retracted and apologised for. Then he pledged to give away his entire stake in the company – worth up to $32 million – to employees. Yadav also taunted some of the country’s most prominent business leaders through his Facebook page.

Housing.com may benefit from Yadav’s removal. But it will be harder for the company to succeed now that it has been forced to cut all ties to its founder. The fallout raises the broader question of how many of SoftBank’s similar investments will deliver a positive return.

The Japanese company boasts of an impressive average 45 percent internal rate of return on its internet company investments over the past decade. That includes its enormously successful investment in Chinese e-commerce giant Alibaba, where a total investment of just 10.5 billion yen ($85 million) is now worth $66 billion.

SoftBank is ploughing ever larger sums into startups. It invested $627 million in Indian marketplace Snapdeal in October. Last month, it bet $1 billion on South Korean e-commerce group Coupang. Yet there is no assurance that bigger bets are less likely to fail. And SoftBank’s returns on those that succeed are almost certain to be smaller.

Unlike most venture capital investors, SoftBank is a listed company. Its $70 billion market capitalisation owes more to its telecom businesses and its holdings in listed companies than to potential new hits. Yet the drama at Housing.com underscores that SoftBank’s startup splurge is not without risks.

“The Board believed that his behavior is not befitting of a CEO and is detrimental to the company”, the startup, which is backed by Japan’s SoftBank, said in a tersely worded statement. It added that Yadav will have no association with the company in the future.

The dismissal followed a series of events that brought Yadav into confrontation with the company’s investors.

On May 13, Yadav said he would transfer all his shares in the company to its 2000-plus employees. He owned around 4.6 percent of the company at the time, according to various media reports.

Yadav had earlier questioned the intellectual capability of the company’s board members and investors in a resignation letter dated April 30. He withdrew his resignation on May 5.

SoftBank led a $90 million investment round in Housing.com in December. The Japanese group owns 32 percent of the company, while Nexus Venture Partners owns 19 percent, according to the Economic Times.