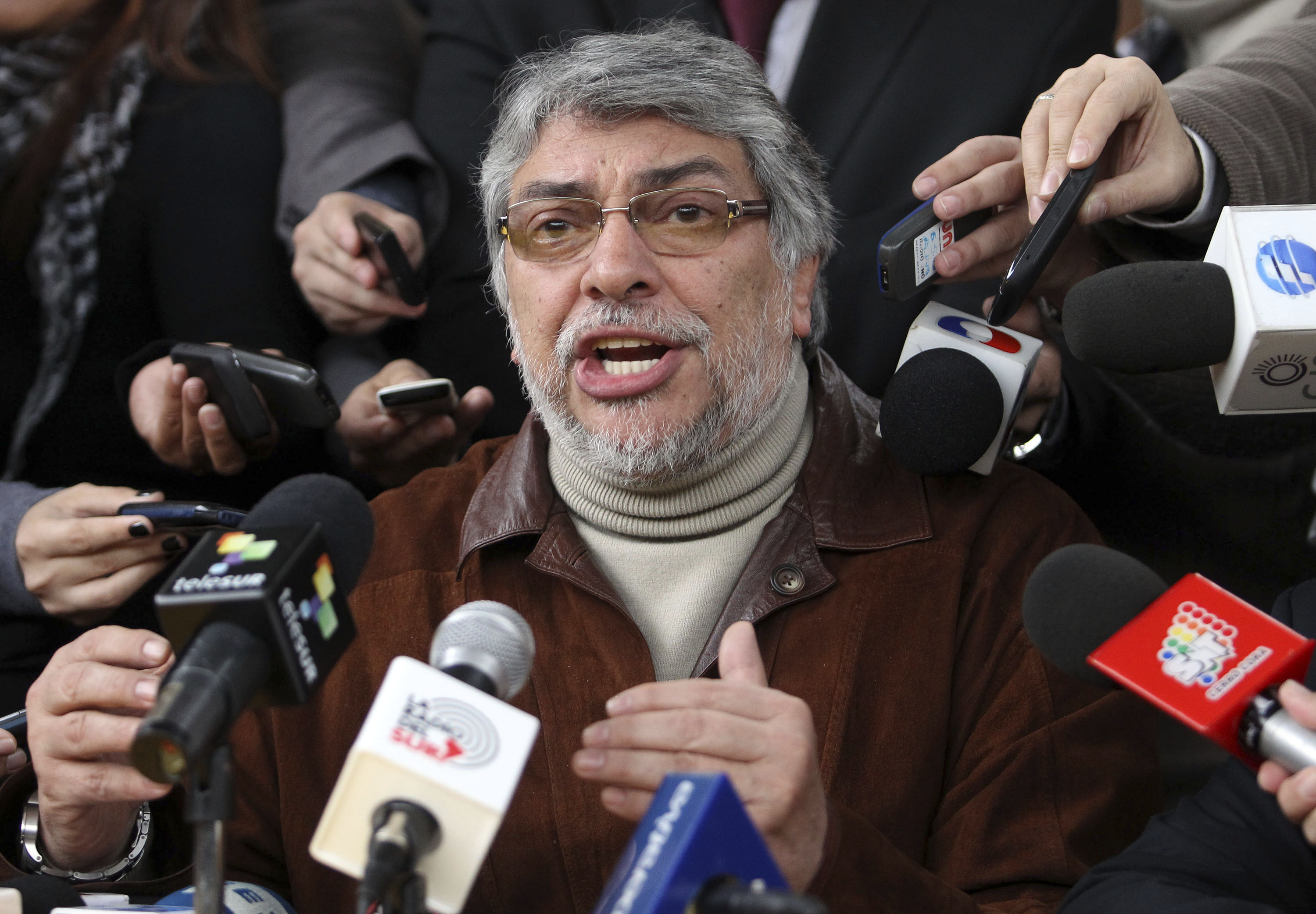 Paraguay’s President Fernando Lugo, in office since 2008, was impeached by a 39-4 vote in Paraguay’s Senate on June 22. He was succeeded by his vice president, Federico Franco, who will serve until August 2013. Elections will be held in April next year. Lugo initially accepted the decision, but after support from Argentina, Venezuela, Ecuador and Brazil, has vowed to fight the ouster. Canada, Spain and Germany have recognized the new government, but Argentina has said that Lugo will attend the Mercosur meeting which begins in Mendoza, Argentina on June 28.

Known as the “bishop of the poor” after serving 10 years in Paraguay’s poorest province, Lugo has admitted fathering two children when he was still a bishop, and the paternity scandals have clouded his presidency in the deeply Catholic nation. He has also battled cancer.

Paraguay’s population is 6.5 million, growing at 1.3 percent per annum; its 2011 GDP was $22 billion at official exchange rates, growing at 6.4 percent after 15 percent growth in 2010. Government spending and public debt are both around 20 percent of GDP, according to the Heritage Foundation and the 2011 budget was in slight surplus, partly due to payments of about $360 million per annum from Brazil for energy from Itaipu, the world’s largest hydroelectric project.