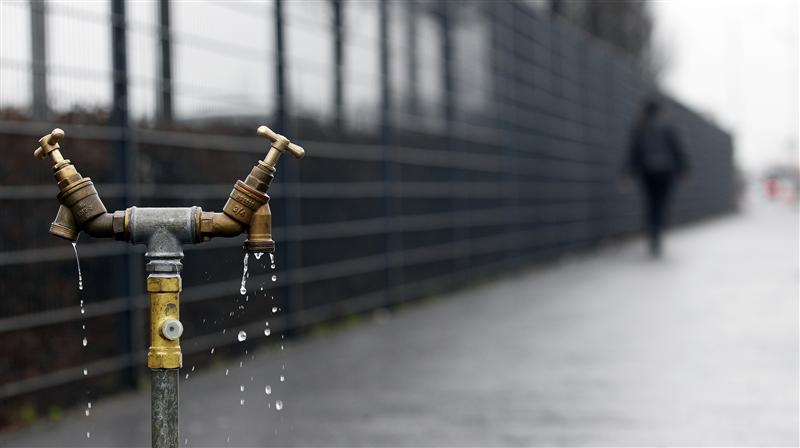 The UK utility rightly snubbed a third approach at 5.3 bln stg after suitor LongRiver added a small sweetener. Its shares are pricing in a higher chance of deal failure. While LongRiver’s hardball tactics are risky, an agreement is possible. A compromise on dividends could help.

Shares in Severn Trent fell on June 10 after LongRiver, the international consortium seeking to buy the British water utility, said it would not make another bid proposal without “engagement” from the company’s board and financial advisers.
On June 7, LongRiver said it was prepared to offer 2,200 pence a share for Severn Trent, assuming a previously announced 45.51 pence dividend was not paid to shareholders. LongRiver is made up of Borealis Infrastructure Management Inc. of Canada, the Kuwait Investment Office, and Britain’s Universities Superannuation Scheme Ltd.
The group’s third proposal, which values Severn Trent’s shares at about 5.3 billion pounds, was rejected later on the same day by Severn Trent’s board, which said it still failed “to reflect the significant long-term value of Severn Trent or to recognise its future potential”.
Shares in Severn Trent fell 5.3 percent by 0852 GMT on June 10, to 1959.1 pence a share. The shares had closed at 1,825 pence on May 13, the day before the bidding group’s interest became public.