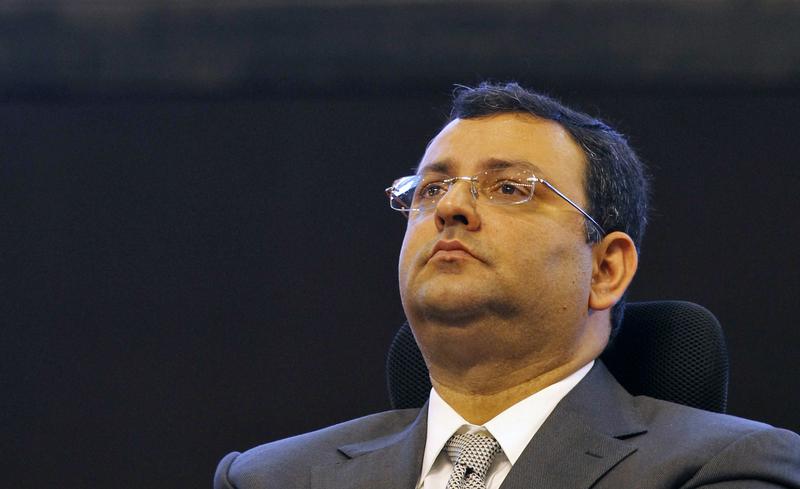 Almost half of minority investors in Tata Consultancy Services voted against removing Cyrus Mistry as a director of the Indian conglomerate’s crown jewel. The rebuke sends a clear message to patriarch Ratan Tata: either fix governance or take tighter control of group companies.

Tata Consultancy Services shareholders voted to remove Cyrus Mistry as a director, according to results published on Dec. 13.

About 93 percent of shareholders in the Indian outsourcing giant who cast their vote were in favour of removing Mistry. Tata Sons and related entities own 73 percent of TCS.

Mistry was in October ousted as a chair of Tata Sons, the holding vehicle for companies in the wider Tata group. In November, he was removed as chair of TCS in a special board meeting.

However, the results showed that 45 percent of minority shareholders voted against the resolution to remove Mistry, including an overwhelming majority of non-institutional independent investors. Turnout was high, with around 87 percent of shareholders casting their vote.