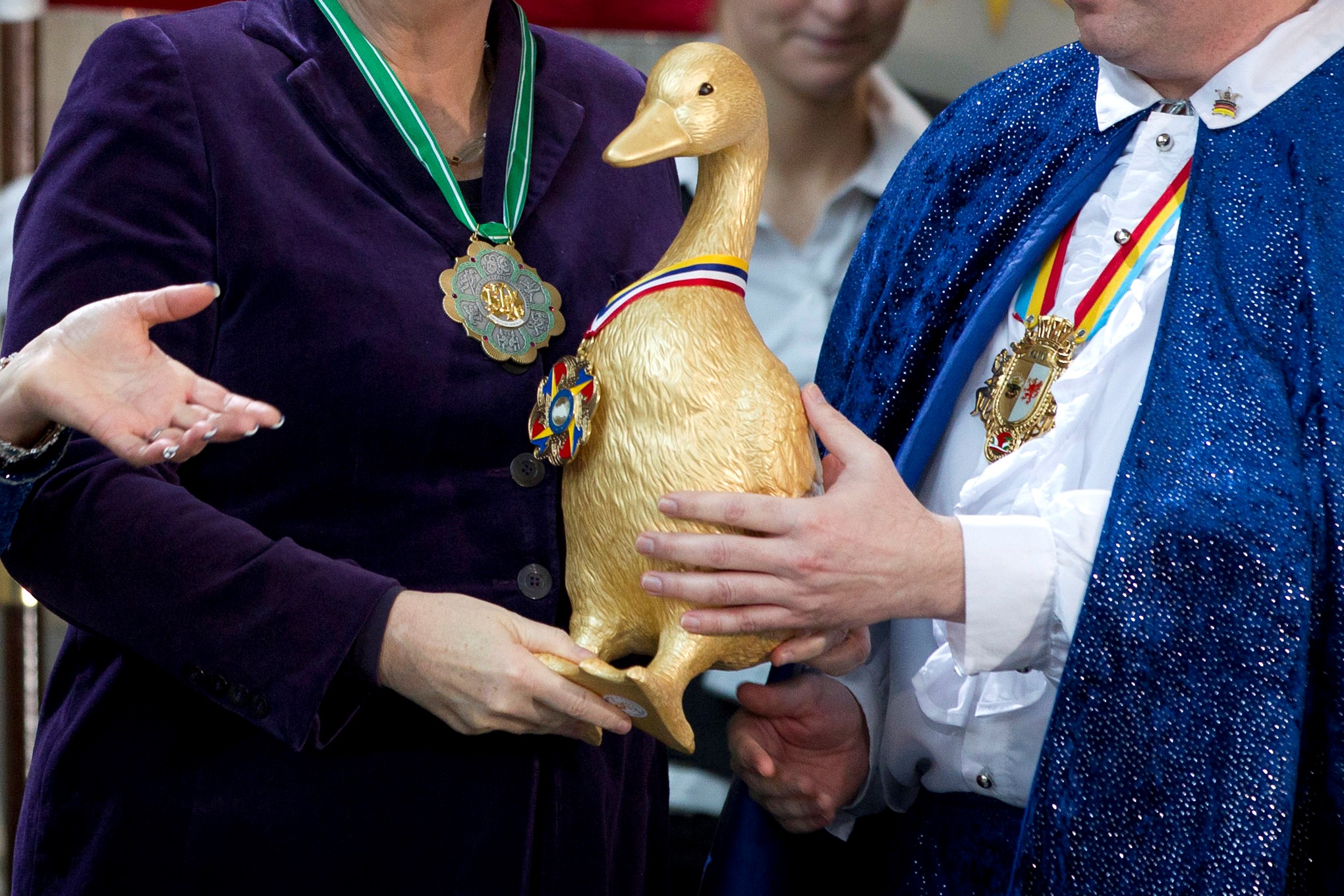 Over-eager pension funds may end up harming the emerging markets golden goose. U.S. retirement managers are struggling to find decent returns, leading many to stretch into riskier areas like emerging markets. But a pension-fueled shift of hundreds of billions of dollars of new cash into the asset class could prove self-defeating and squeeze out whatever extra yield remains.

The prevailing low-yield environment is particularly painful for pension funds that are on the hook to pay out retirement benefits at preset levels no matter what. Many still figure their likely annual returns at approaching 8 percent on average. With benchmark yields on, say, 10-year U.S. government debt hovering around 2 percent against a 50-year average nearer 7 percent, that target is currently optimistic.

Emerging markets look a tempting alternative. Not only have they delivered double-digit returns for investors in most of the last 10 years, but Barclays expects emerging economies including China, Brazil and Turkey to grow at 5.3 percent on average this year, more than five times as fast as the developing world.

Asset manager BlackRock says pension managers and insurance companies could more than double their emerging market allocations, which currently stand at about 4 percent of their global portfolios on average. The problem is that a flood of new capital could easily wash out the benefit.

A 4 percentage point increase in all large institutions’ allocation to emerging markets would be worth some $2.2 trillion, according to BlackRock. That’s equal to about a quarter of the entire emerging market debt universe, as measured by Schroders. A similar move by U.S. pension funds alone would send $680 billion to the developing world, or more than six times the amount investors plowed into emerging market equity and bond mutual funds last year, according to EPFR Global. Even that has already squeezed returns. Emerging market sovereign debt is expected to return only 4 percent this year while riskier local currency bonds could yield 7 percent, according to Barclays.

The wall of new money could inflate another bubble in developing markets. Credit in Turkey, Indonesia, Brazil and Thailand was already showing signs of overheating in 2012, according to the Bank for International Settlements. U.S pension funds may find emerging markets less fertile than they hope.

U.S. pension plans and insurance companies have less than 4 percent of their assets in emerging markets, according to BlackRock, though many of them are considering an increase to 8 percent. A 4 percentage point change by U.S. retirement funds would increase inflows by $680 billion, according to the asset manager.
Emerging market equity and bond mutual funds received $110 billion in new funds in 2012, according to EPFR Global. In 2013, investment in local currency bonds is more than double that of foreign currency debt.