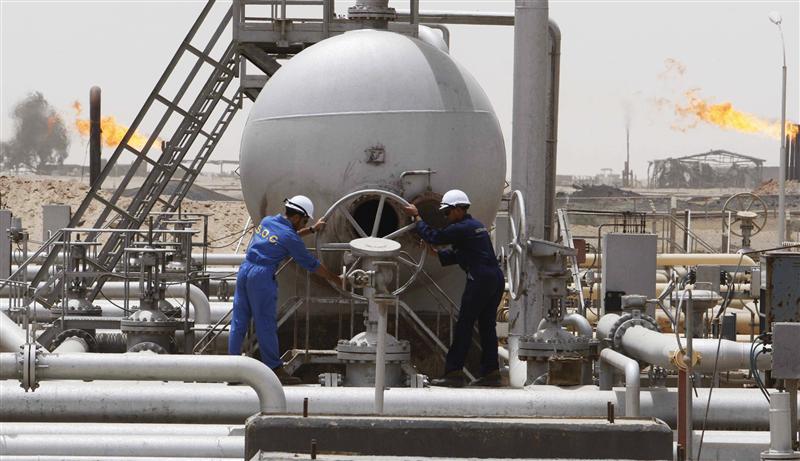 Lack of investment and squeezed margins mean Brazil’s biofuel production is not keeping up with demand. Government efforts to change that are now affecting oil giant Petrobras. It’s the kind of tangle of unintended consequences that follows excessive government meddling.

The author is a guest columnist for Reuters Breakingviews.

UNICA also said total ethanol sales by mills in south-central Brazil from April to Sept. 16 declined 17 percent compared with the same period in the previous harvest.

Sales in Brazil of new cars and light trucks totaled 2.53 million from January to September, an increase of 6.7 percent over the first nine months of 2010, industry group Fenabrave reported on Oct. 3.