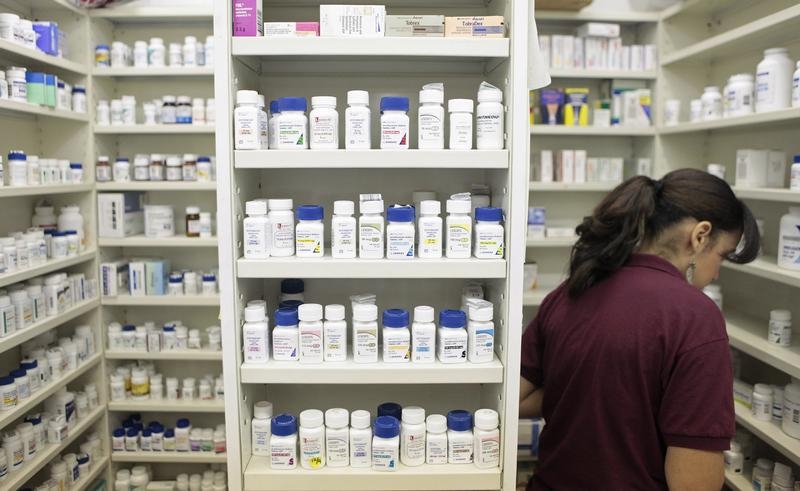 Mylan finally has a deal – but probably not the one its shareholders would have preferred. Three months after rival Perrigo refused its hostile $26 billion offer, the generic and specialty drug firm agreed to buy Sweden’s Meda AB for $7.2 bln. Though the deal makes strategic sense, the 92 percent premium is hard to justify. Mylan investors might have been better served if the company had tried to sell rather than buy.

Mylan has long been interested in Meda. The Swedish company sells EpiPen in Europe, and this treatment for emergency allergic reactions is Mylan’s biggest and most profitable product. The U.S. firm has also long craved an over-the-counter business like the one Meda possesses. The problem has been price – in 2014 Meda turned down an offer of 145 Swedish crowns per share, a source told Reuters at the time.

Mylan has overcome that hurdle by ponying up. Its offer of 165 Swedish crowns per share is not only higher than its previous bid, but a 92 percent premium to Meda’s share price before the news of the deal broke.

Sure, bidders tend to pay higher premiums in falling markets to bridge the gap between what sellers view as a correct earlier valuation and a depressed share price. Yet Mylan still probably paid too much. Estimated synergies of $350 million may be realistic given the ties between the two companies. But the current value of these savings, taxed and put on a multiple of 10, is worth significantly less than the premium of close to $3.5 billion that Mylan is offering. Unless Meda’s share price is excessively depressed, Mylan appears to be overpaying.

Mylan seems happy with its deal, and the company says it is interested in doing more. Investors are less impressed – they marked the company’s value down by 8 percent in after-hours trading, to about $46 a share. Rival Teva Pharmaceutical expressed interest in buying Mylan for more than $80 a share last summer. Mylan now has a deal, but it’s not the one shareholders might have hoped for.

A pharmacy employee looks for medication as she works to fill a prescription while working at a pharmacy in New York December 23, 2009. REUTERS/Lucas Jackson

Mylan said on Feb. 10 that it had agreed to buy Sweden’s Meda AB for 165 Swedish crowns per share, valuing the drugmaker at 60.3 billion Swedish crowns ($7.2 billion). The offer is a 92 percent premium to where the shares closed earlier in the day.

Three months ago, Mylan abandoned an attempt to buy rival Perrigo for $26 billion. Mylan attempted to purchase Meda in 2014 for 145 crowns per share, a person familiar with the matter told Reuters at the time.