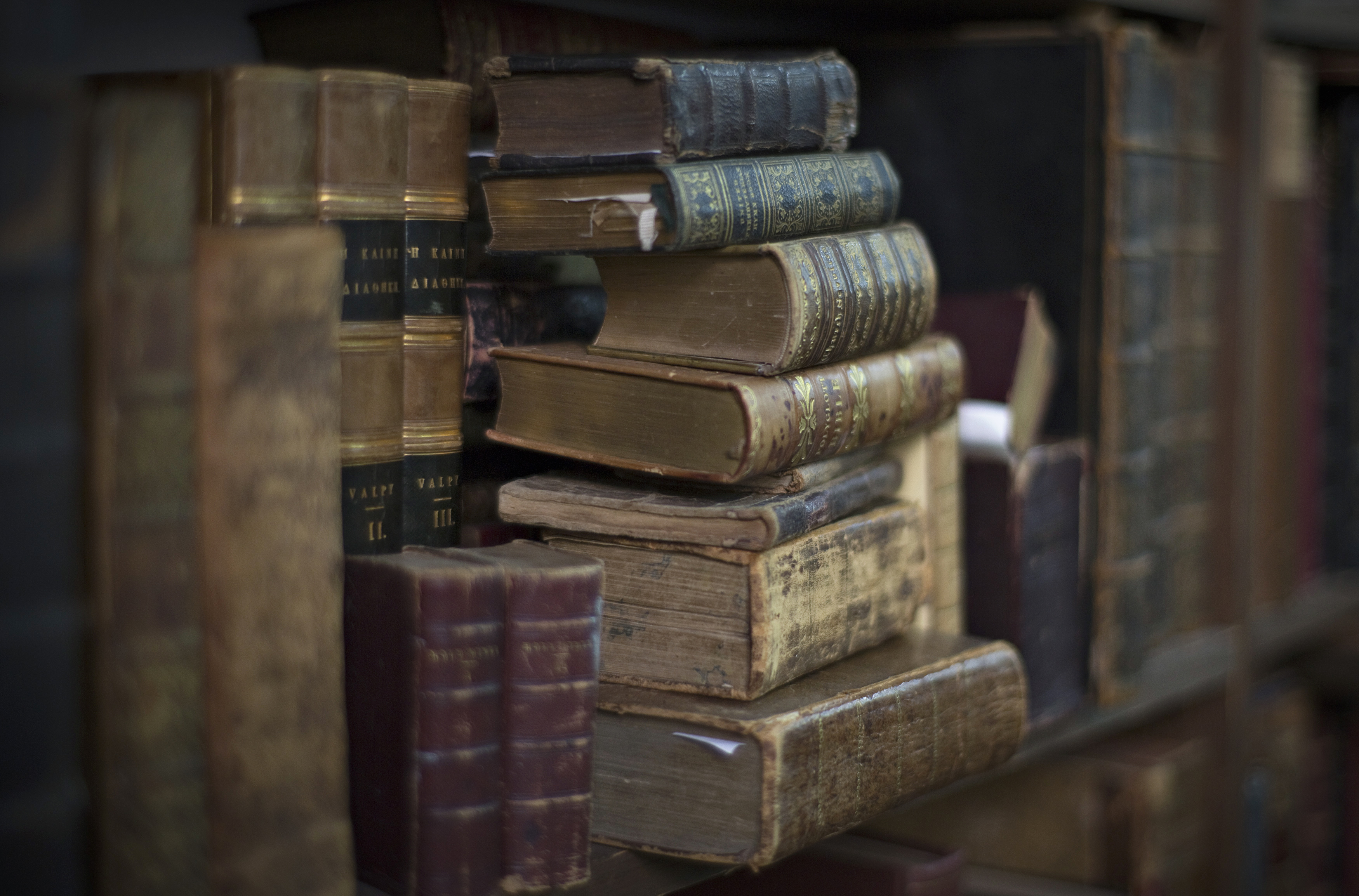 Americans should have the right to resell their property, be it books, digital bytes or beans. Yet U.S. courts are all over the map on the issue of what can be sold and resold. Judges have ruled that peddling dusty old tomes is fine, but digital tunes are different. The jury is still out on genetically altered legumes. Why so complicated? The relevant law is broad enough to satisfy consumers and rights holders alike.

Copyrights give creative types the exclusive right to sell or reproduce their works. Patents grant similar privileges to inventors. The “first sale” exception permits transactions in used items, and “fair use” allows copyrighted works to be quoted or otherwise copied in reasonable ways. Those concepts may sound simple, but newfangled technologies and global marketplaces are making them harder to enforce.

Selling American-made used books, for instance, is uncontroversial. But the legality of peddling volumes printed abroad was in doubt until last month, when the Supreme Court ruled that a student could buy U.S. textbooks published in Thailand and resell them in America.

The issues get stickier with digital works. Start-up ReDigi relied on the first-sale doctrine to run an online marketplace for swapping “pre-owned” music purchased from Apple’s iTunes. But last week, a federal judge ruled the service illegal, because digital tunes can’t be physically transferred but only copied from one server to another. That copying constitutes infringement, the judge held, even though ReDigi ensures the original copy is erased.

Yet another legal twist involves soybeans. Monsanto genetically modified seeds to withstand weed killer and made farmers agree to grow a single crop and not plant harvested seeds. One farmer breached the agreement, arguing he couldn’t be stopped from reselling a patented product. The Supreme Court is mulling the company’s lawsuit.

It’s understandable that Monsanto wouldn’t want anyone freeloading on its investment. But raising soybeans is itself resource-intensive, and having bought seeds, farmers – like Monsanto – shouldn’t be denied the fruits of their investment.

ReDigi has a good case, too. The technical violation of copying shouldn’t matter when one copy is destroyed. Courts have cited “fair use” to allow incidental copying in other circumstances, like the creation of search engines. They can do so here as well. With the pace of progress accelerating, judges should, when possible, stay out of the way.

Used books sit on the shelf in the annex of MacLeod's used bookstore in Vancouver, British Columbia September 20, 2012. REUTERS/Andy Clark

A U.S. district judge in New York on April 1 released an opinion holding that startup ReDigi had violated the copyrights of Capitol Records by creating an online marketplace for the purchase and sale of second-hand digital music. The ruling follows a March 19 decision by the U.S. Supreme Court against American copyright holders that tried to block textbooks they printed in Thailand from being resold in the United States. On Feb. 19, the court heard arguments in a case pitting Monsanto against an Indiana farmer over the question of whether patent rights to soybean seeds and other things that can replicate themselves extends beyond the first generation. A decision is expected before July.