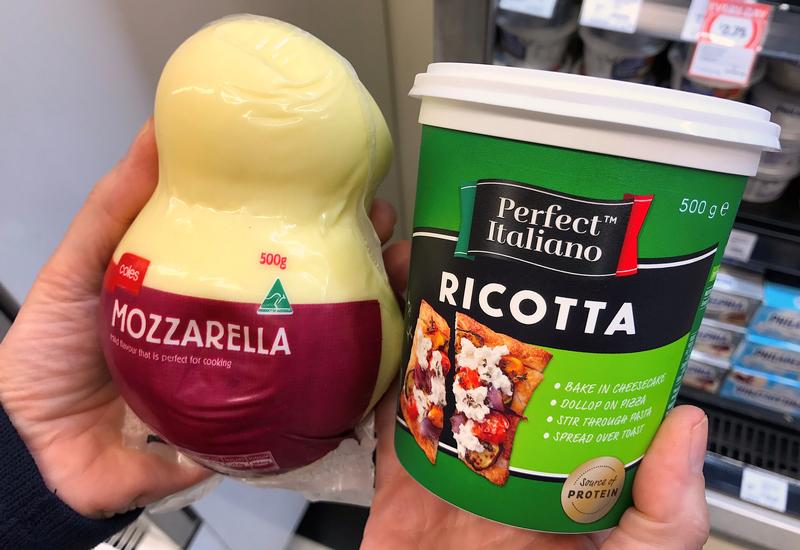 A mooted bid by Sydney-listed Amcor for U.S. rival Bemis could be one of the sector’s biggest-ever deals, worth $6 bln-plus including debt. There is strategic logic – but the takeover would barely eke out an acceptable return, and could require a big equity raising.

“Amcor is continually reviewing opportunities to improve shareholder value and, as part of that process, regularly assesses a range of strategic options”, it said in a statement.

A customer at a supermarket holds Mozzarella and Ricotta cheese products, that display packaging stating they are a 'Product of Australia', in central Sydney, Australia, May 23, 2017. REUTERS/David Gray - RC174CDB6E90

“Amcor is continually reviewing opportunities to improve shareholder value and, as part of that process, regularly assesses a range of strategic options”, it said in a statement.