Return of the Scrooges 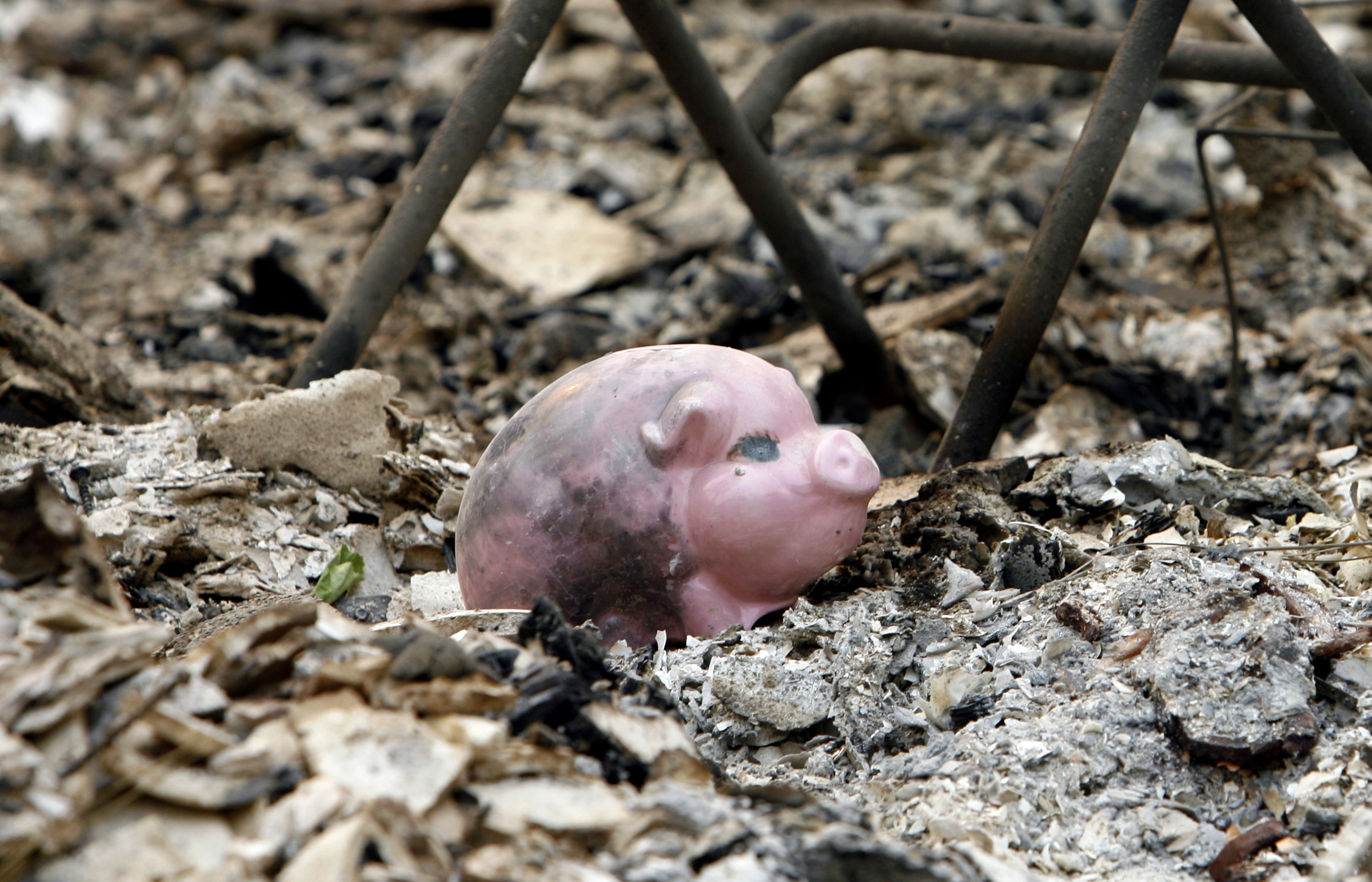 Up to now, Americans have not suffered much for their lack of thrift. Until 2008, higher asset prices kept wealth up while the household savings rate declined, as Barry Bosworth points out in his Brookings Institution study “The decline in saving – a threat to America’s prosperity.” Since then, higher household savings have been offset by large government budget deficits. A painful “anti-Keynesian” rebalancing lies ahead, with much lower consumption by households and government.

Imprudence may explain part of the spend-fest, but consumers did not feel reckless. Thanks to gains in equity and house values, the ratio of household wealth to income rose significantly between 1980 and 2007.

Since then, there has been a modest rebound in household savings, with non-pension fund saving increasing as consumers repaid debts. However, savings rates have not rebounded even to their 1990s levels. Ultra-low interest rates doubtless discourage holding cash balances. Moreover, massive federal budget deficits since 2008 have kept the overall U.S. savings rate, which includes government and corporate sectors, negative. The country is, in effect, borrowing to keep up consumption.

This road leads ultimately to national bankruptcy. On the way, a sustained low household savings rate impoverishes the elderly and depresses capital investment, which is funded largely by domestic savings. A change in direction will be hard to avoid. The federal budget deficit must decline, savings rates must rebound further and pension fund deficits, such as that of $42 billion faced by the state of New Jersey, must be funded.

Keynesian economists will shudder in horror at what they consider an alarming consumption gap. However, they should beware of filling it for the sake of it, even if the capital markets still allow it. Capital investment is the key to recovery, and suppressing savings artificially could cause a long-term, capital-starved economic decline.